A man aged 41 has been arrested in Mzimba on suspicion he has impregnated his 15-year-old biological daughter.

The man is from Kazuwulo village in the area of Inkosi Chindi in the same district.

Mzimba police deputy police spokesman, John Nyirongo, says the man was living with the daughter after separating with his wife in 2019.

Two women who came to nurse the girl “after she complained of feeling sick” discovered that the 15-year-old is five-months expectant.

The father has been charged with incest and will be taken to court soon. 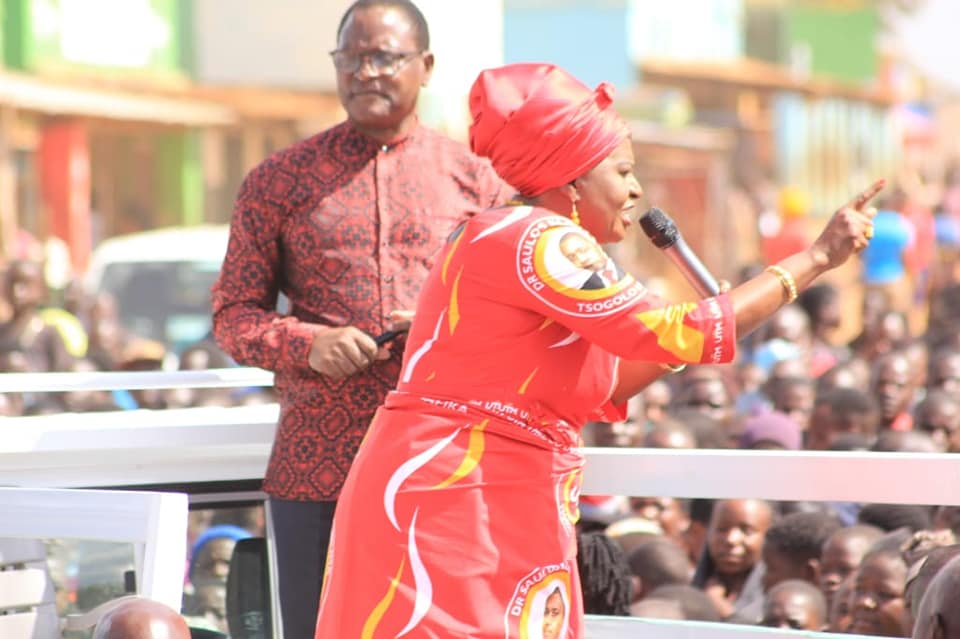 Callista Mutharika appointed as board member of Malawi Gaming Board

CSEC Against Suspension of Delinking UNIMA 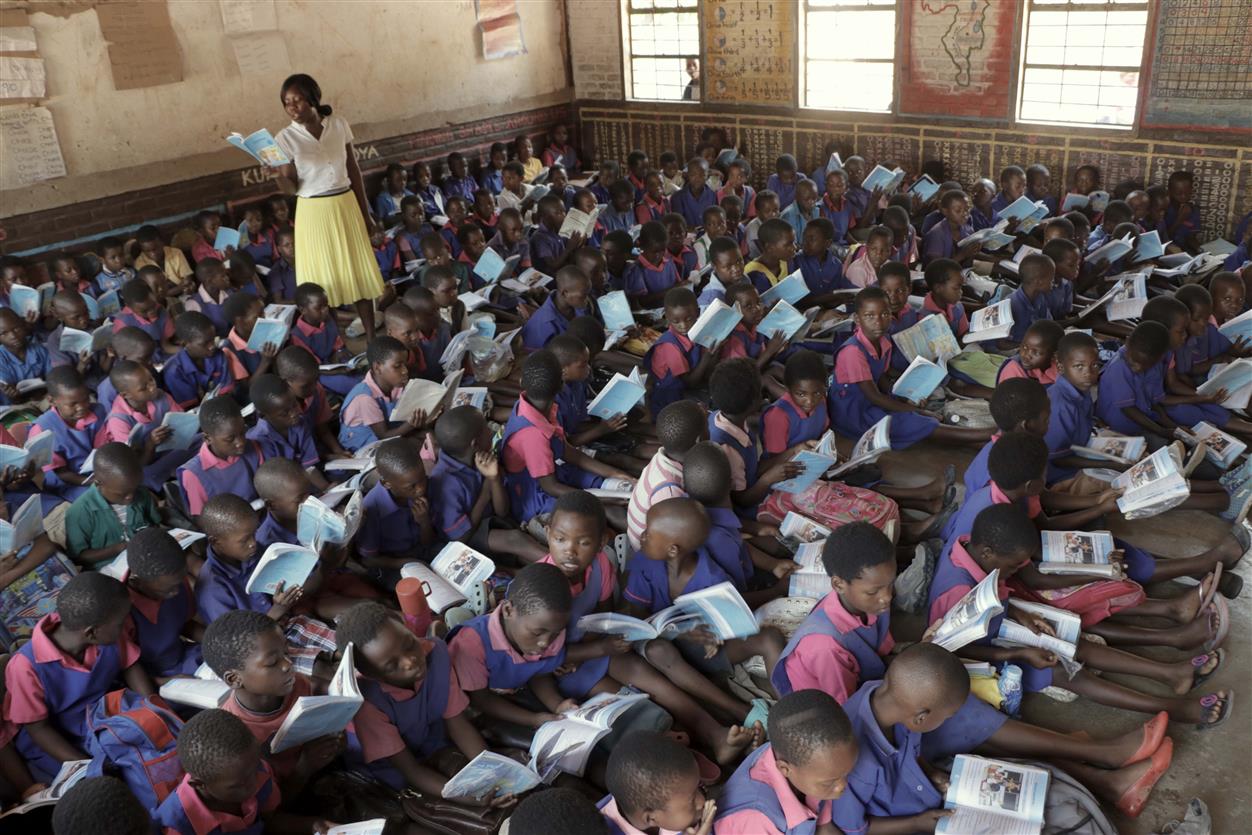