The budget was passed after the opposition had rejected the Ministry of Local Government vote, which was the last on the list, resulting in the House calling for a Division.

But when the House went for a 30 minute recess to allow for a vote on the matter, the opposition side later withdrew the Division.

This paved way for the passing of the revised budget.

In an interview after the passing of the revised budget, minister of finance, Felix Mlusu justified an increase in allocation to state residences, which was accused of overspending, saying the increase is to cater for maintenance of property.

Mlusu said, after taking over power, the Tonse Government found most of the state residences in bad shape adding that some were even leaking.

Asked why the state residences were in such bad shape when year in year out funds are allocated, Mlusu said they will look into the issue to understand what happened to the allocated funds. 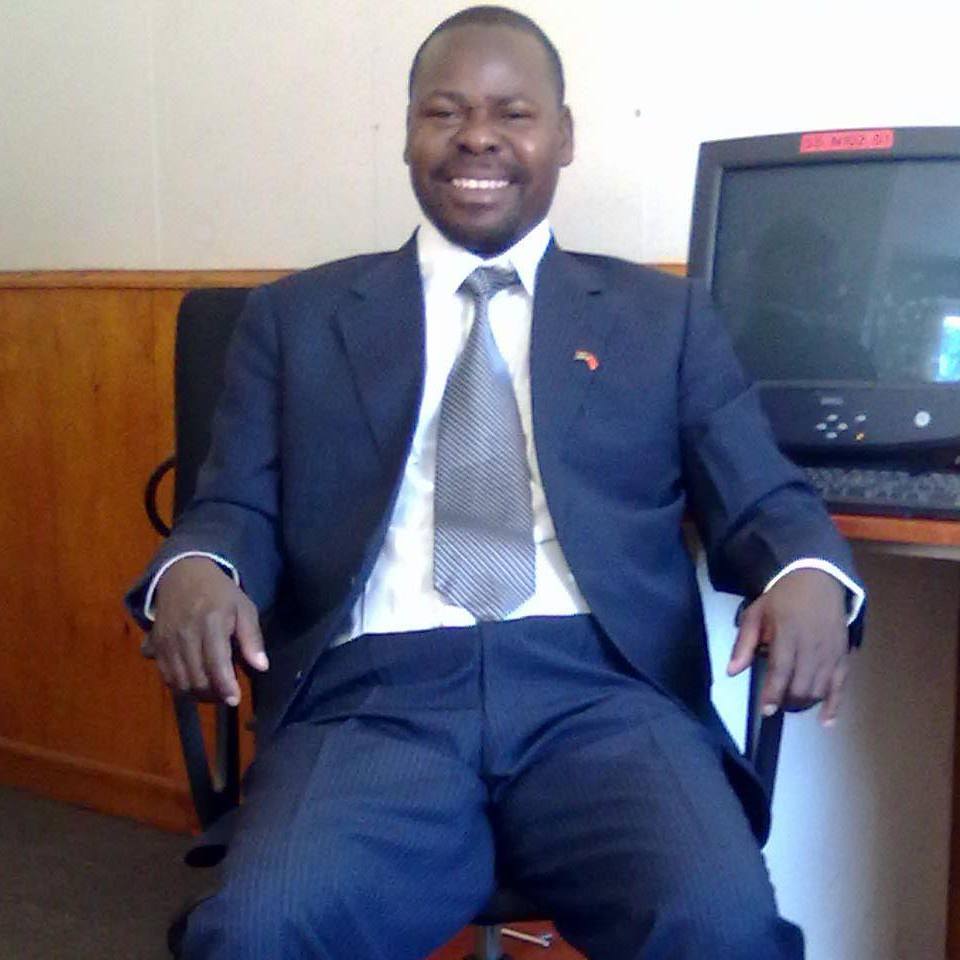 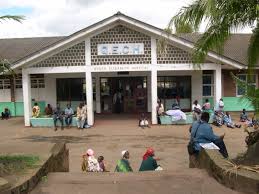 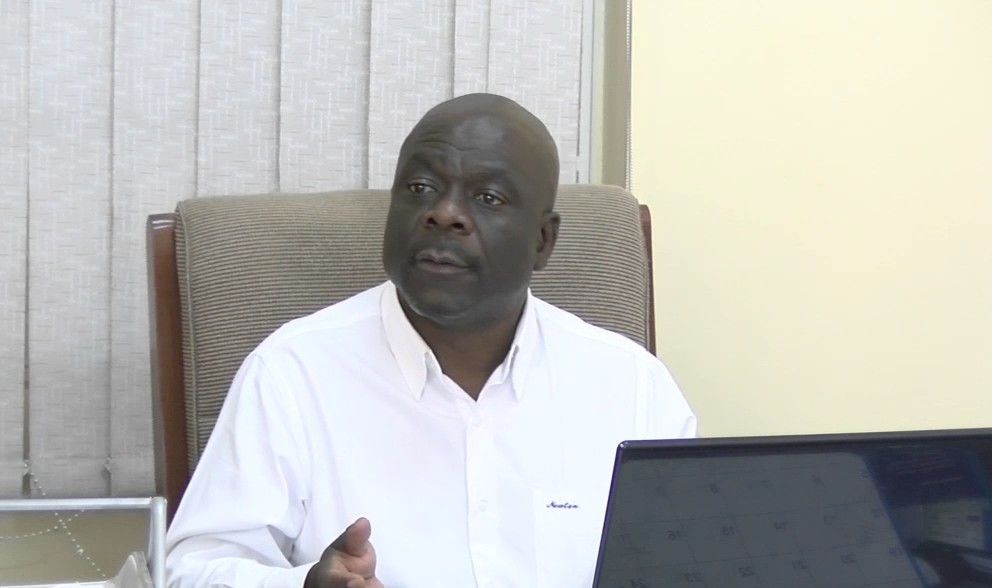