A passerby was shot dead Wednesday after South African police moved to disperse students protesting against the refusal by a top Johannesburg-based university to register those in arrears with tuition fees, local media and the university said.

AFP journalists saw the body of a man lying on his back on the sidewalk covered with a silver-coloured safety sheet, just a street away from the University of the Witwatersrand (Wits).

Clashes erupted when police used rubber bullets to break up a group of students who were blocking roads with rubble and disrupting traffic in downtown Johannesburg around the Wits campus precinct.

Students began sporadic protests in early January over the alleged exclusion of some students by a government-sponsored tuition aid scheme.

They are demanding that Wits allows all students with outstanding debt to register for the 2021 academic year.

Many students have fallen into arrears because of economic hardships caused by the Covid-19 pandemic.

Local broadcasters showed live the clashes between police and students.

Wits spokeswoman Shirona Patel said the victim was not their student.

“My understanding so far is that the protestors blocked a public road, the police tried to disperse them, and the passerby was shot in the crossfire,” she told AFP.

Enraged students gathered near the body, with some shouting at police officers to leave the area.

“Kill all of us,” one student was heard shouting. -AFP 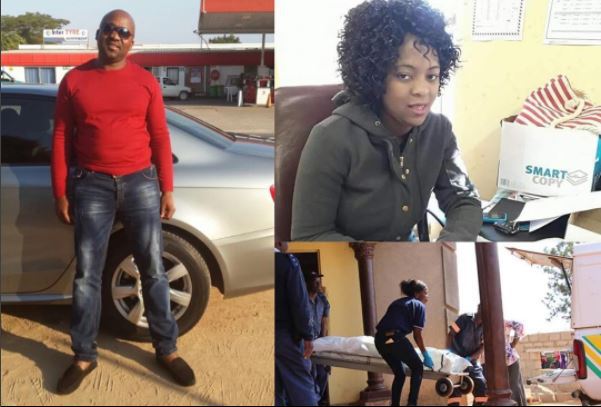 Man Shoots her Girlfriend in Front of her Class Pupils in S.A (See Photos) 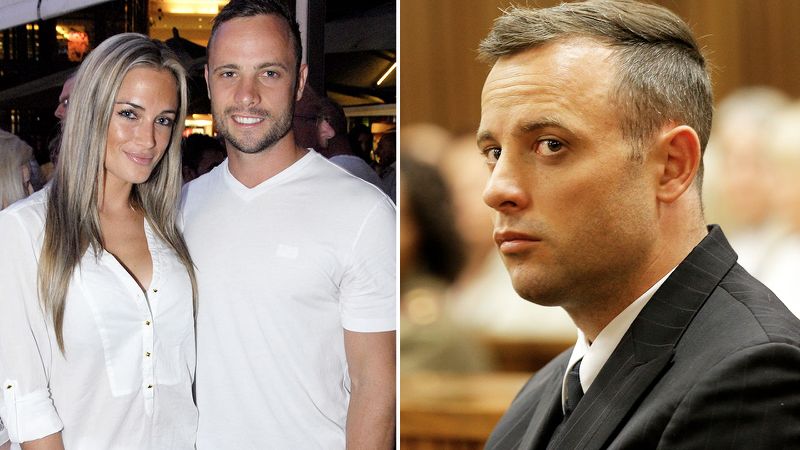 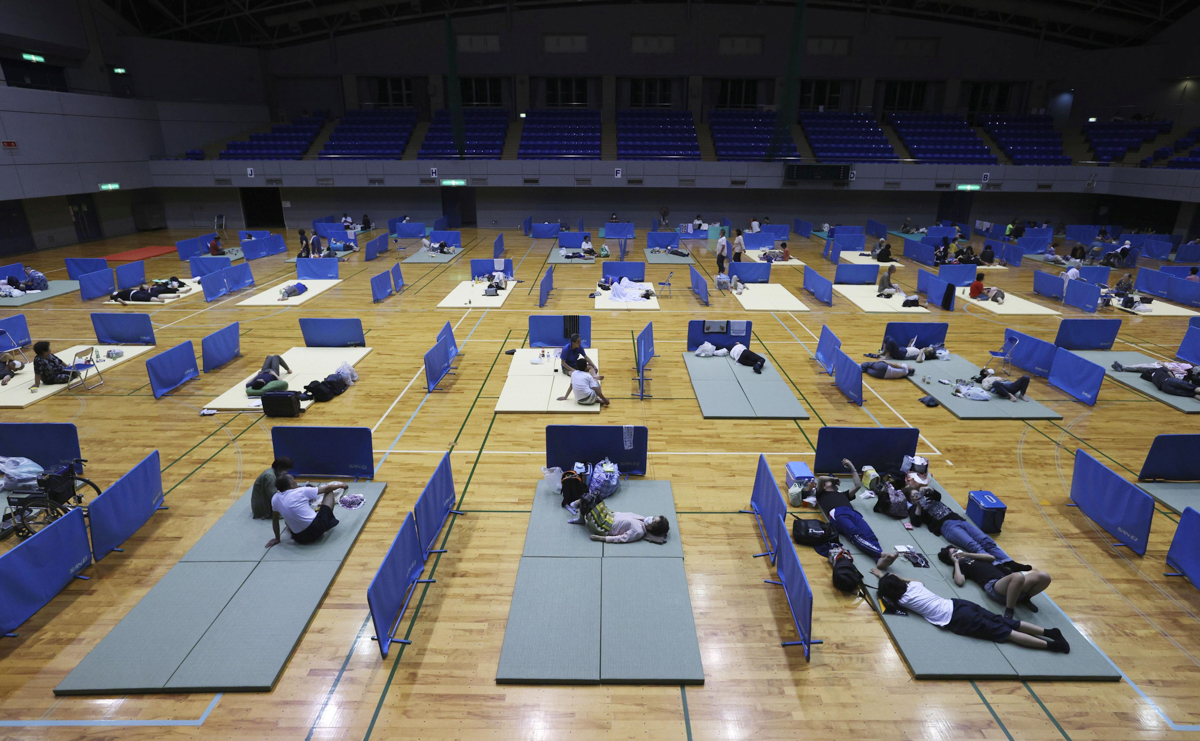