Samuel Aruwan, in a statement, said the state government has received reports of kidnapping of pupils and teachers in Birnin Gwari local government area and is obtaining details on the number of people abducted.

Sarkin Mota, a resident, said during an interview his son was among those kidnapped including three of his teachers.

“(They) were kidnapped early this morning when the teachers and pupils were coming to school,” Mota said.

“We are in state of panic,” he said, referring to other parents when they received the news.

Armed men attempted to kidnap more students in Kaduna state overnight on Sunday, as 39 others from an earlier attack remain missing.

The latest kidnap marks the fifth mass school abduction since December in a country where violence is on the increase. 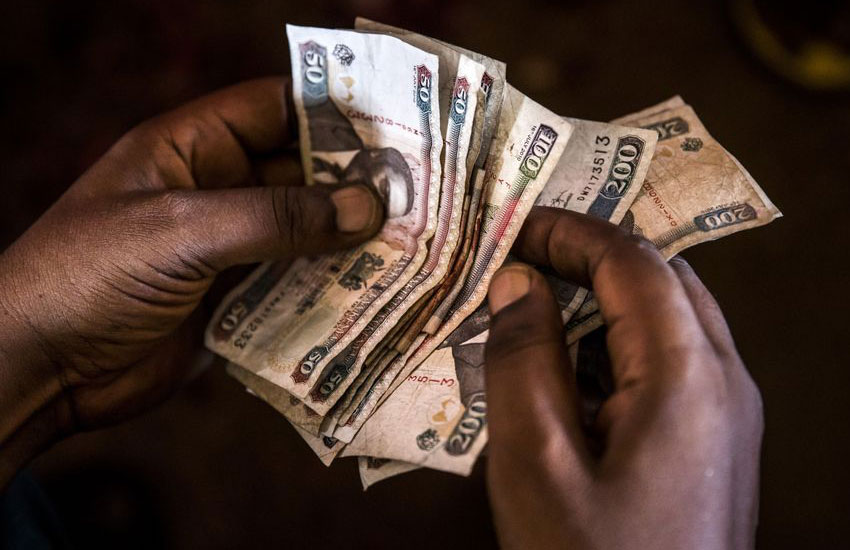 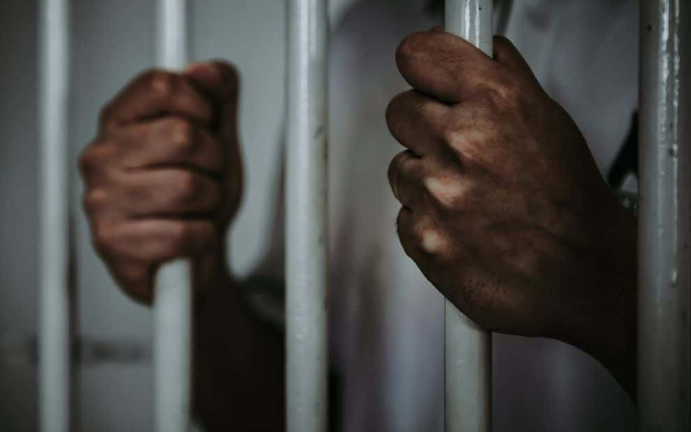 Man found with decapitated head of his mother 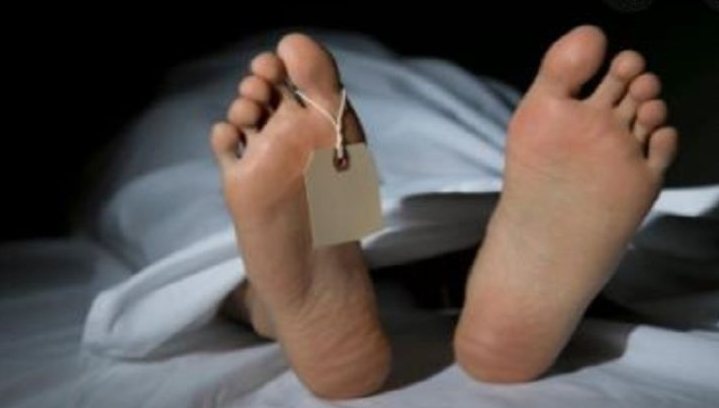