Born February 14, 1978, Danai Gurira is a Zimbabwean-American actress and playwright.

She is best known for her starring roles as Michonne on the AMC horror drama series The Walking Dead (2012ā2020) and as Okoye in the Marvel Cinematic Universe superhero films Black Panther (2018), Avengers: Infinity War (2018), and Avengers: Endgame (2019).

Gurira played rapper Tupac Shakur’s mother, Afeni Shakur, in All Eyez on Me, a 2017 biopic about the rap star. She then starred in Marvel’s film Black Panther, which was released in February 2018. She played Okoye, the head of the Dora Milaje, the personal bodyguards of the Black Panther, and received critical acclaim for her performance.

Gurira reprised Okoye in both Avengers: Infinity War and Avengers: Endgame, released in 2018 and 2019 respectively. In 2020, she signed a deal with ABC Studios. 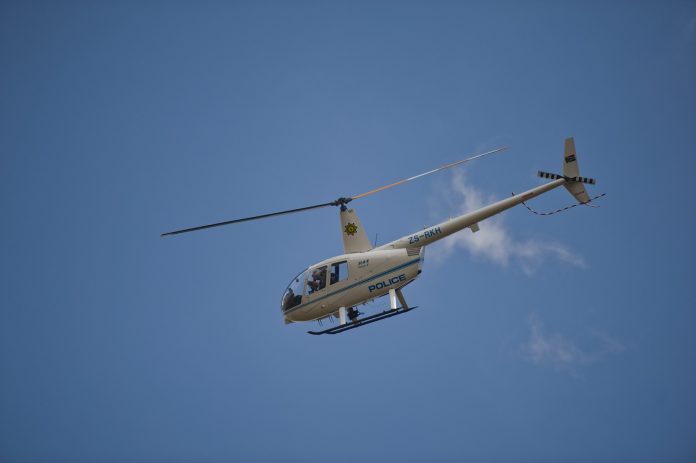 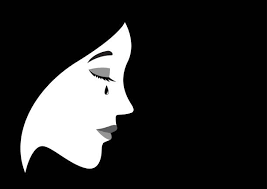 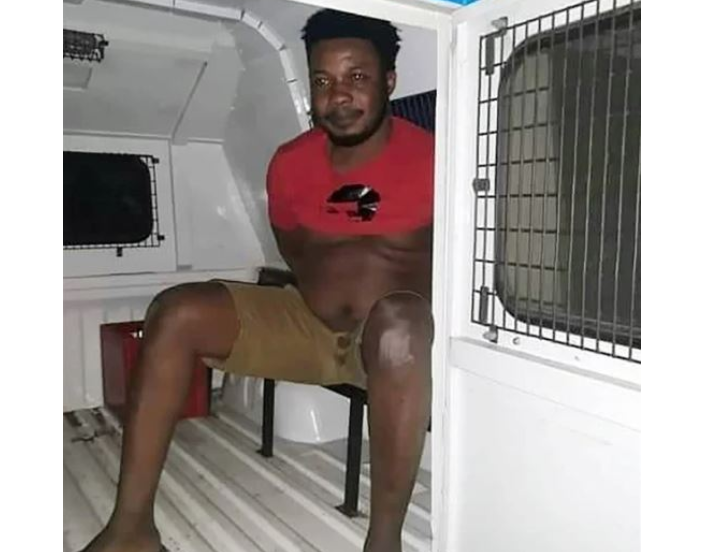 SA Prophet Caught In Compromising Position With Woman During Lockdown