Despite the growing concerns over the charcoal business in the country, police in Neno have arrested 3 men for being found in possession of 100 bags of charcoal.

The Neno Police Station Senior Superintendent Madalitso Chikwatu confirmed the development after being tipped by the general public who intercepted a vehicle stuck on the muddy road.

According to Chikwatu, the law enforces followed up on the tip to Nyakoko village in the district where they arrested a driver and two assistants.

Chikwatu has, however, applauded the Community Forestry Policing units for their helping hand in the fight against the charcoal cartels, stressing that the police on their own cannot manage the war.

ŌĆ£They are doing a remarkable; they are our eyes and ears since they live close to where this illegal trade happens. We lobby the forestry department to do the same in working in hand with us,ŌĆØ he said.

However the three have been identified as Petro Boyisi who is the driver aged 35 years, and his two assistants, Steve Tembo aged 25, and Mthunthukani Chitomero Kamtobwa aged 23 years, they all hail from the same district.

The three are expected to appear before the court where they will be answering charges of being in possession of forestry products, contrary to Section 68(B) of the Forestry Act. 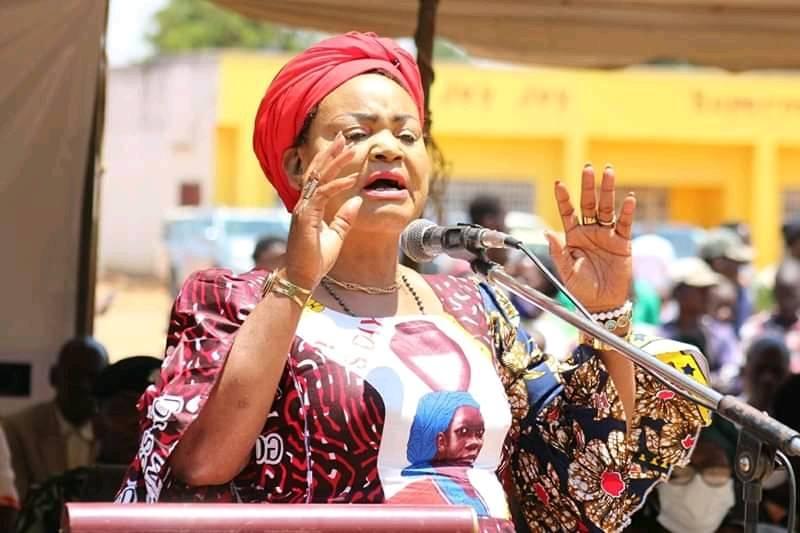 Man Locked Up for Defiling a Teen in Chikwawa