Police in Kenya are holding a class 6 pupil for allegedly stoning his teacher to death.

Local publication, The Citizen reports that the incident happened at Shihumbi village in Kakamega County.

The boy is said to have hit the deceased, Moris Khataka, with a stone following a disagreement at the teacherâ€™s home.

The deceased, who died while undergoing treatment, is reported to have scolded the boy for trespassing into his home to fetch water and during the argument, the pupil picked a stone and hurled it at the teacher, hitting him on the forehead.

According to the family of the deceased, the teacher was rushed to hospital where he succumbed to the injuries.

Evelyne Mukhanje, the wife of the deceased, reported that the boy had last year robbed the teacher of his phone and radio set.

Police confirmed the incident, noting that the boy has since been arrested. 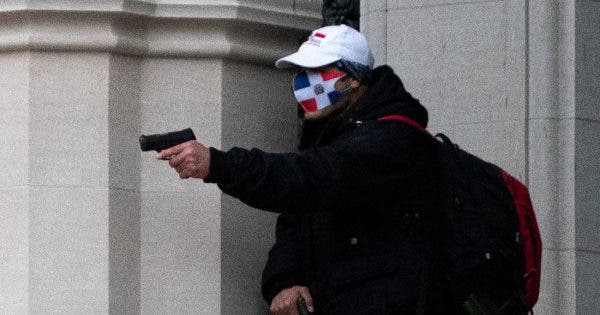