Government has announced removal of duty on motorcycles in a bid to promote ‘Kabaza’ business in the country.

Minister of Finance Felix Mlusu made the announcement in Parliament on Monday.

Mlusu said that government has made the decision looking at how important the motorcycle business is in Malawi.

He however disclosed that the removal will be effected in the coming financial year.

Meanwhile, Parliament has approved the Appropriation bill enabling the implementation of the approved 2020/21 midyear budget.

On his part, Richard Chimwendo Banda Minister of Homeland security has revealed that government will start training the motorcycle operators before end of this year to reduce accidents. 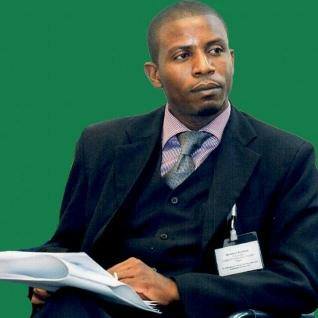 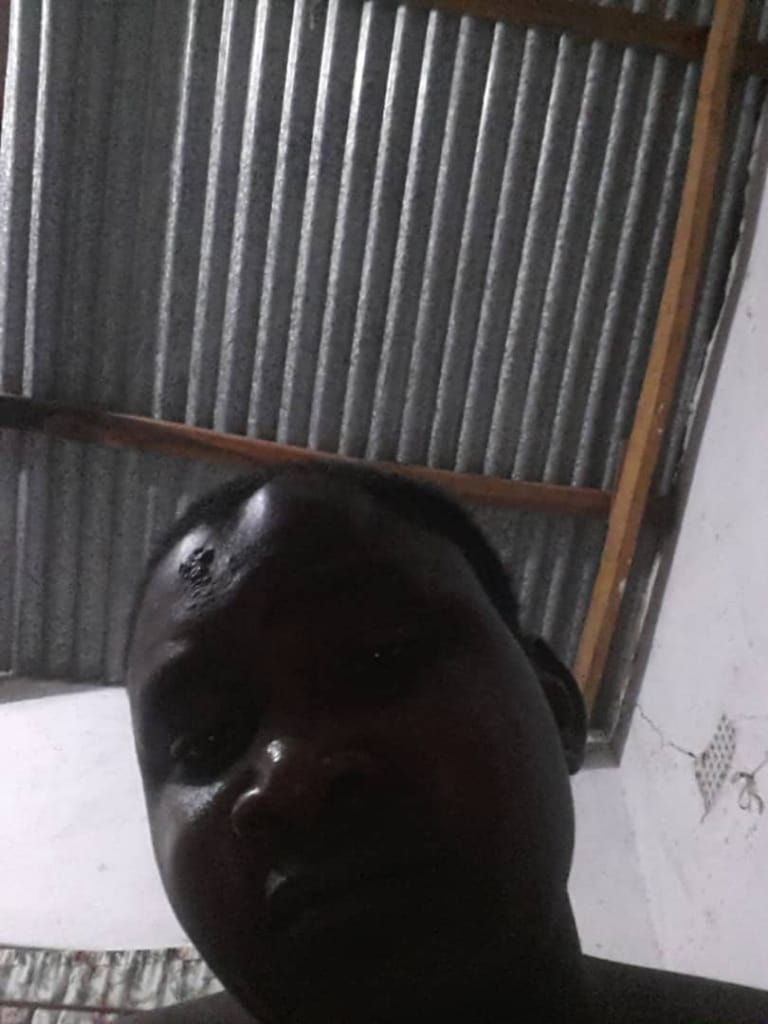