An Eastern Cape principal allegedly instructed an 11-year-old boy to get inside a pit toilet at school to search for his phone before giving him R50.

It is reported that the principal, who was using the toilet, accidentally dropped his phone and then sent the boy to search for it.

The alleged incident happened about two weeks ago at Lututu Junior Secondary School in Ugie at Elundini municipality.

The pupil‚Äôs grandmother, 74, who cannot be identified to protect the child, said when her grandchild came home from school on a Monday he had a funny smell.

She said she learned about the incident from the boy‚Äôs cousin who is also at the same school who told her that¬Ýthe principal called a group of learners to use buckets to take out faeces from the toilet to make it easier for the boy to get inside.

She said her grandson was allegedly told to take off his pants and only leave his underwear, a rope was tied around his waist and he was given two hand gloves to search for the phone.

The boy did not manage to get the phone, but the principal gave him R50.

Education MEC Fundile Gade said it is beyond disgrace that such an incident on inhumanity can be claimed against a school principal who is generally viewed as a parent and a mentor by everyone in the community.

Reports indicate¬Ý that the principal has been served with a precautionary suspension while the investigations are continuing.

Gade said the department sent officials to the school and they were going to work closely with the family in providing all the necessary support. 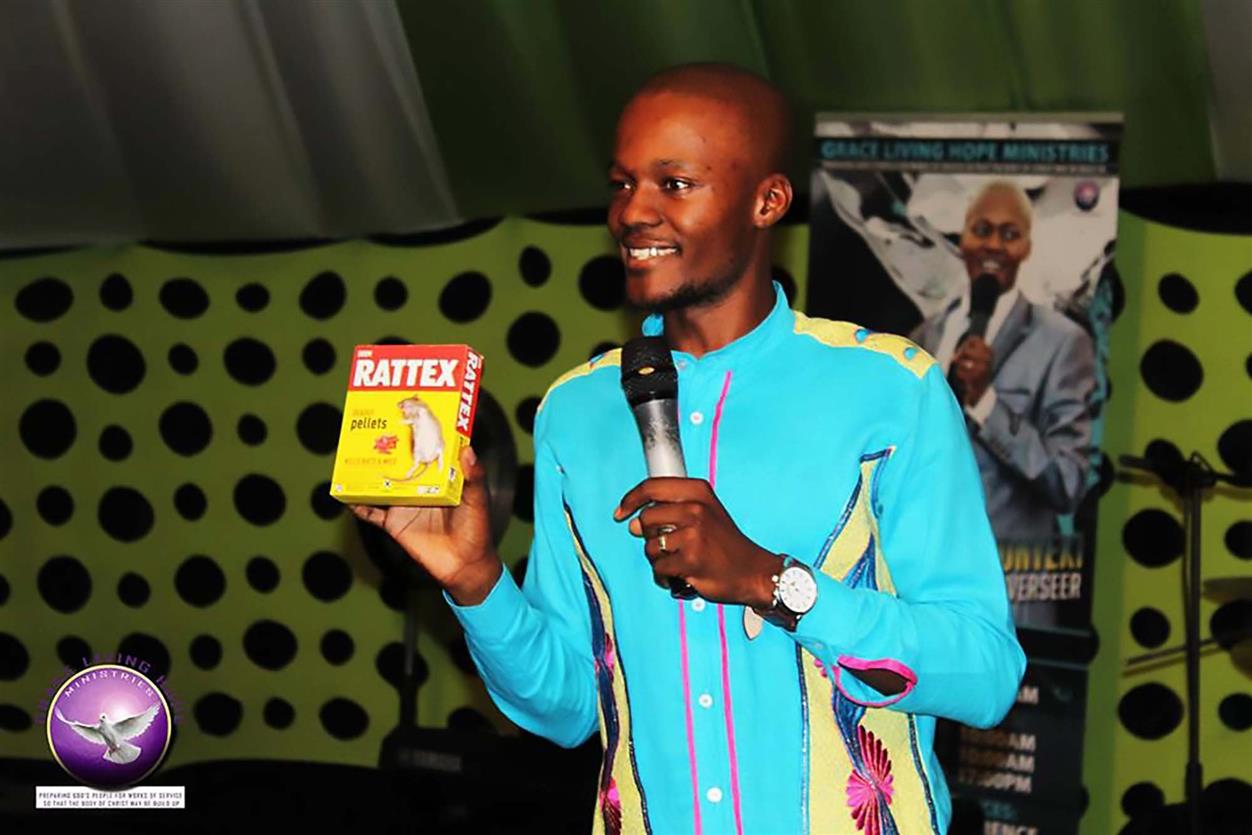 Pastor Feeds Congregation with Rat Poison to Prove their Faith, They All Die 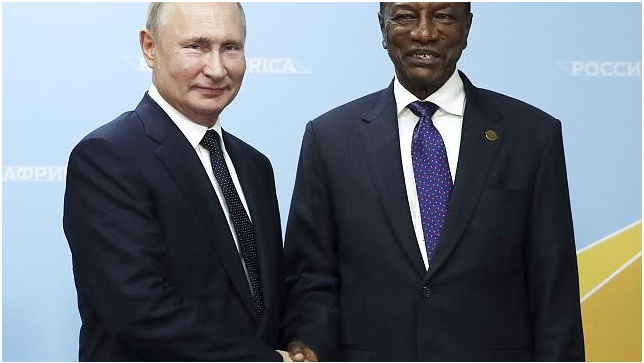