Born in October 1959 in Chato, Geita Province in north-western Tanzania, the late John Pombe Magufuli has been the fifth President since 2015 after defeating Edward Lowassa in one of the toughest contests in the country.

But he did not target politics initially.

Educated entirely in Tanzania, Magufuli was a science teacher who majored in mathematics and Chemistry and later worked as an industrial chemist at the Nyanza Cooperative Union Ltd, which managed cotton ginneries in Mwanza, northern Tanzania.

As Minister and later as President, he endeared himself to the public by fighting for efficiency. His campaigns were based on taming corruption and saving public funds as well as protection of local enterprises.

After he took office in 2015, he imposed measures to cut costs. He reduced his own foreign travel and downsized delegations travelling abroad. For example, he controversially cut down the delegation to the Commonwealth Meeting in London to four from the initial 50.

Further, he diverted funds meant for dinners or public celebrations to supporting the needy and the sick.

Magufuli also cut his own salary from Sh1.5 million a month to Sh400,000 and halved the cabinet to 15 Ministers compared to KikweteŌĆÖs 30. Several months after his election in 2015, a social media hashtag ŌĆśWhat would Magufuli doŌĆÖ trended in the region as people in neighbouring countries admired his apparent efficiency.

Under Magufuli, the IMF listed Tanzania among the fastest growing sub-Sahara economies, averaging 6 per cent. Last year, the World Bank admitted the country into the list of Lower Middle Income Economies, although the final process is due to be finalised by end of 2023.

Magufuli has built various infrastructure projects such as the Bagamoyo port construction, the planned oil pipeline from Uganda, the Standard Gauge Railway and capital injection into Air Tanzania.

Yet its ranking on the Corruption Perception Index has been stuck, polling 94 out of 180 countries in 2020. A report in the Reporters Without Borders (RSF) which ranks countries according to their press freedom said Tanzania was the most regressed country in press freedoms.

ŌĆ£None of the 180 countries ranked in RSFŌĆÖs World Press Freedom Index has suffered such a precipitous decline in recent years,ŌĆØ it said, accusing Magufuli of ŌĆ£tolerating no criticism of himself or his policies.ŌĆØ RSF ranked Tanzania at 124 out of 180, having dropped six places from 2019.

One of the most prominent cases involved EastAfrican correspondent Erick Kabendera who had been fingered for writing critical pieces of corruption for international media. His case dragged for months which the charge sheet changing three times.

He eventually paid a fine for money laundering, tax evasion and leading organised crime. Under the plea bargain, he paid a total of $120,000 before he was released in February last year.

Despite his initial popularity in Tanzania, MagufuliŌĆÖs regional integration credentials were often questioned. He made the fewest trips of any Tanzanian presidents to neighbouring countries and his government have often feuded with Kenya over non-tariff barriers.

They include the arresting of ŌĆśtrespassingŌĆÖ cattle, burning of chicks imported from Kenya, banning of tour vans from accessing parks and lack of agreement on Covid-19 management. In all these cases though, the matters were resolved in days, but often with the backing down of Nairobi.

Magufuli has made controversial decisions including change of mining laws to allow the government right end contracts if fraud is suspected and bars companies from suing at international arbitration. One of the most long-running disputes involved Acacia Gold which Dar accused of underreporting its gold exports.

Other controversies included ordering the military to but cashew nuts from farmers ostensibly to cut off middlemen. The army, however, was unable to access the markets, lowering prices of the very nuts. He was also accused of forcing pregnant school going children to stay at home even after giving birth as well as controversial policy hunting down homosexuals. 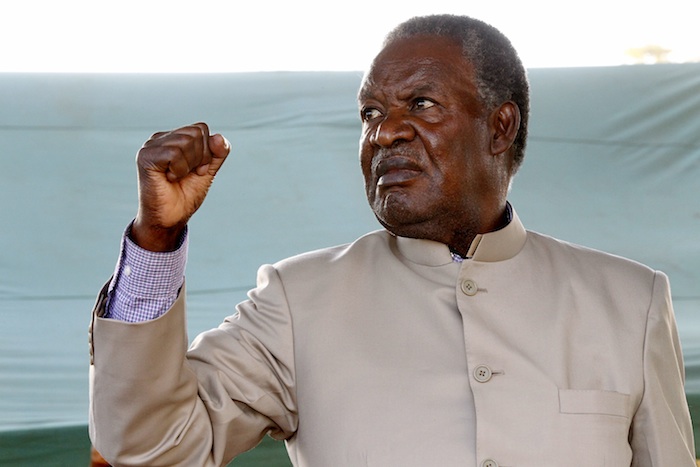 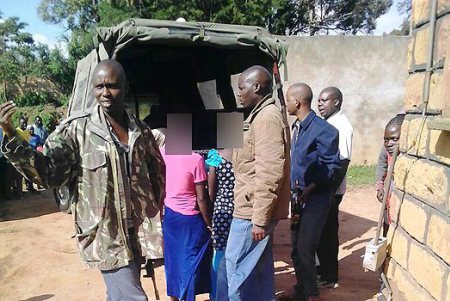 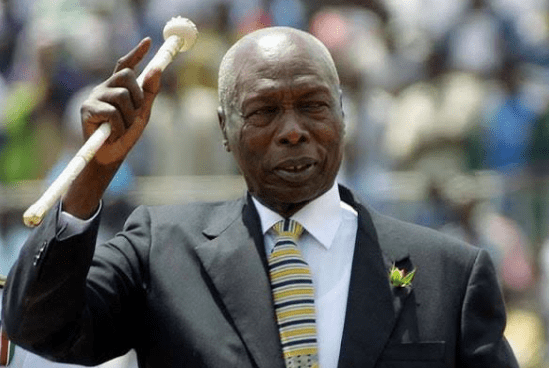