The Speaker of Parliament Gotani Hara has denied the Mulanje South West lawmaker George Chaponda to query the President Lazarus Chakwera who appeared in parliament for question after his set of questions was rendered a threat to the national security.

The development follows reports that the Malawi Congress party is training 75 youth league members on the use of firearms in the countryâ€™s police training schools.

Moments before Chaponda could table his queries on the matter to the President, the Minister of Defense and Homeland security Richard Chimwendo-Banda, objected telling the house that the training of security personals is a matter unqualified for discussion of parliament as it is a matter of state security.

Speaker concurred with Chimwendo-Banda who is also the leader of the house and proceeds with blocking Chaponda tabling his concerns to the president.

Meanwhile, before the commencement of questions, Chakwera asked the august house to observe a minute of silence in memories of two cabinet ministers who succumbed to Covid 19 during the second wave of the pandemic.

Unlike his predecessors, Chakwera is the second president from Former president Bakili Muluzi to ever appear in parliament for question time as mandated by section 89(4) of the Constitution since the adoption in 1994, making it the second time since attaining power after the nullified elections last year.

UDF Justifies Decision to Go Back to Opposition Benches 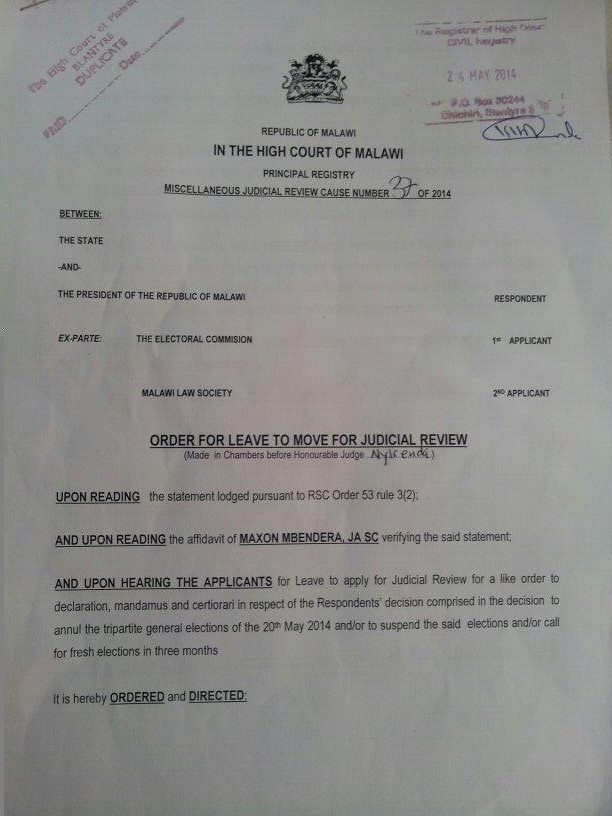