Samia Suluhu Hassan was sworn in on Friday as Tanzania’s first female president after the sudden death of John Magufuli from an illness shrouded in mystery.

Several past and current leaders were present as she took oath of office to become the Sixth president.

This was the first time Tanzania’s top leadership has changed hands without having an election.

The 61-year-old, dressed in black suit and red headscarf, took the oath of office in Dar es Salaam before inspecting troops at a military parade and receiving a cannon salute.

“I, Samia Suluhu Hassan, promise to be honest and obey and protect the constitution of Tanzania,” she said before a room of dignitaries, who applauded when the brief ceremony was complete. 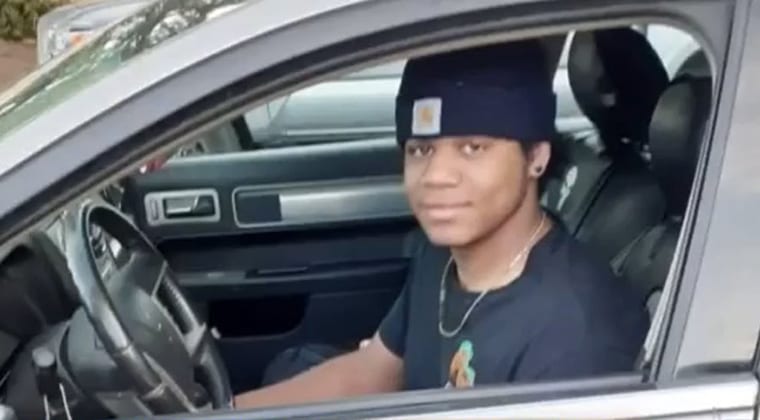 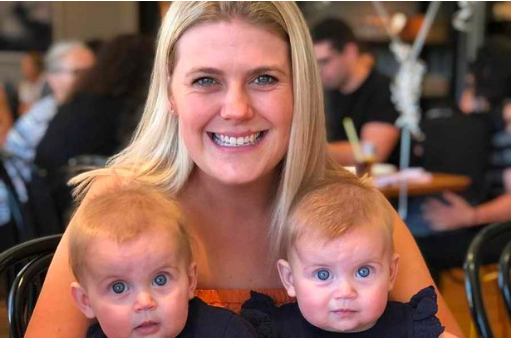 Woman with 2 Private Parts has Twins 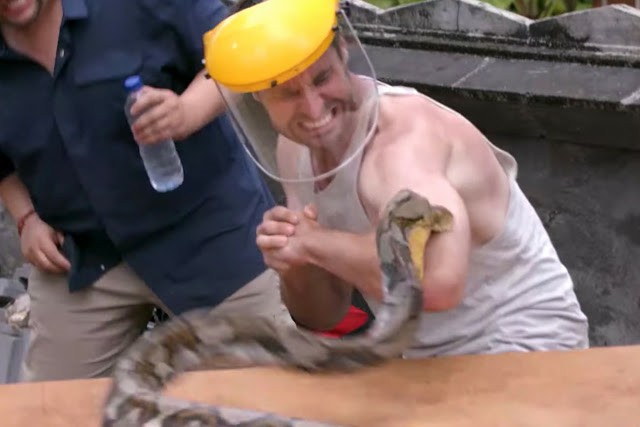