Bill and Esther Ilnisky spent nearly seven decades together as Christian ministers and missionaries, including stints in the Caribbean and Middle East before preaching for 40 years in Florida.

They complemented each other ŌĆö he the bookworm, she outgoing and charismatic. One without the other seemed unthinkable.

So when they died minutes apart of COVID-19 this month at a Palm Beach County hospice, it may have been a hidden blessing, their only child, Sarah Milewski, said ŌĆö even if it was a devastating double loss for her.

Their 67th wedding anniversary would have been this weekend.

ŌĆ£It is so precious, so wonderful, such a heart warming feeling to know they went together,ŌĆØ Milewski said, then adding, ŌĆ£I miss them.ŌĆØ

Bill Ilnisky grew up in Detroit, deciding at 16 to devote his life to God, Milewski said.

He headed to Central Bible College, an Assemblies of God school in Springfield, Missouri.

He preached at nearby churches and needed a piano player.

They fell in love.

“When my dad proposed, he told her, ŌĆśEsther, I canŌĆÖt promise you wealth, but I can promise you lots of adventure’,”┬ĀMilewski said.

After graduation and their wedding, Bill Ilnisky opened churches in the Midwest. In the late-1950s, the Ilniskys took congregants to Jamaica for a mission, fell in love with the island, and stayed on to run a church in Montego Bay for a decade. 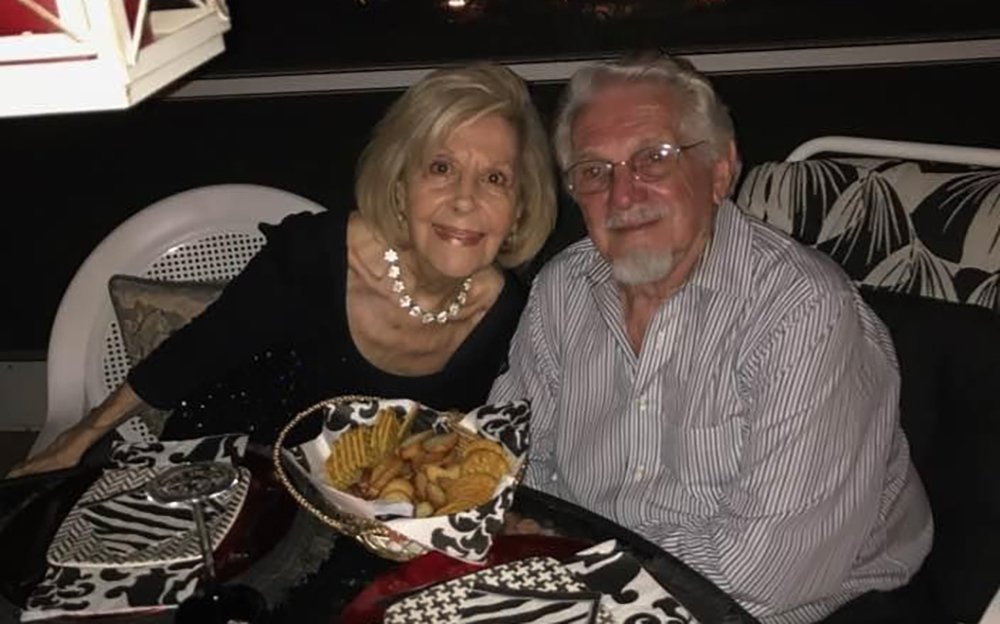 It was during that time they adopted Milewski, then 2, from a Miami foster home. In 1969, the family moved from Jamaica to Lebanon, where Bill Ilnisky ministered to college students and taught. His wife started an outreach center and had a Christian rock band.

But in 1975, civil war broke out between Christian and Muslim factions, and Beirut, the nationŌĆÖs capital, became a battleground.

Twice, bombs exploded outside their apartment ŌĆö the first knocking Milewski out of bed, the second slamming her father to the ground.

ŌĆ£My mom and I went and hid in the bathroom all night, crying and praying.ŌĆØ The next morning, bullet holes pocked the walls of apartments on every floor except theirs.

They fled in 1976 when U.S. Marines evacuated Americans, catching the last plane out.

Tom Belt, a retired missionary in Oklahoma City, was a teenager at Calvary Temple when the couple arrived.

He said Bill IlniskyŌĆÖs tales of missionary work whetted his desire to travel.

Bill Ilnisky retired three years ago and while physically healthy for a late octogenarian, had some dementia.

His wife still ran her prayer network and did Zoom calls.

When the pandemic hit last year, the couple took precautions, Milewski said. Her mother stayed home and had groceries delivered, but Bill Ilnisky occasionally went out.

Sarah Milewski and her husband visited her parents on ValentineŌĆÖs Day, her motherŌĆÖs birthday. A few days later, her mom became ill, and not long after the couple were diagnosed with the virus and hospitalised.

While the prognosis was initially good, the disease overtook them. The decision was made February┬Ā27 to put them in hospice.

Jacqueline Lopez-Devine, chief clinical officer at Trustbridge hospice, said in her 15 years working with the dying, no couple had arrived together. She said there was no hesitation about putting them in the same room for their final days.

Because of the virus, Milewski said her goodbyes through a window, a microphone carrying ŌĆ£I love youŌĆØ to her parentsŌĆÖ bedside. They looked like they did when sleeping, her father lying on the right side, her mother facing him. He would nod as Milewski spoke; her mom tried to speak but couldnŌĆÖt. 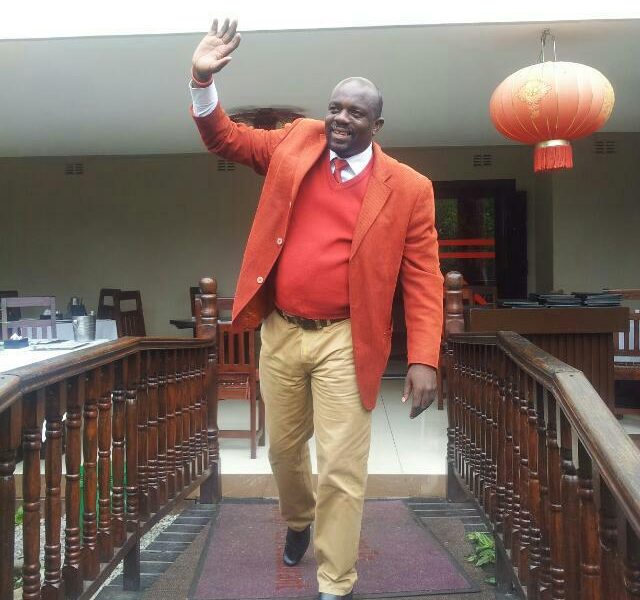 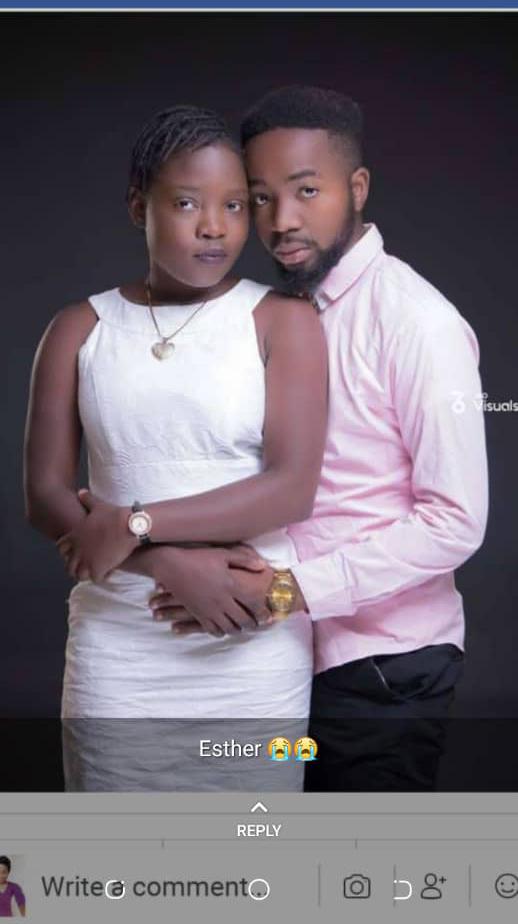