The Malawi government has suspended two Malawi prison services top officials of their duties on alleged failure to account for Covid funds.

The two have been identified as the chief commissioner of services Wandika Phiri and the chief administrative officer Hannings Mlotha.

The Minister of Defense and Homeland Security Richard Chimwendo-Banda has confirmed the development but refused to give more information stressing the matter is sensitive but he ensured that the government is pushing for speedy investigations into the matter.

According to Chimwendo-Banda, the suspensions are effective February 17th this year pending investigations.

Confirming the development separately, spokesperson for the Malawi Prison Services Chimwemwe Shaba said reasons for the suspension may not be made available to the media.

The information gathered however reveals that Phiri is accused of failing to submit reports on how the prison services used the first and the second chance of funds it got for the initiative in the fight against the novel Coronavirus.

This follows reports that Phiri was late to submit the expenditure reports two weeks after President Lazarus Chakwera ordered all the cluster heads to submit the reports to his office through his committee.

According to the immigration department spokesperson Josephy Chauwa, pending the investigations, Commissioner for administration Goodsiano Makalamba will oversee the Chief Immigration Officer duties while the Commissioner for Farms and industry Clement Kainja will be acting on Phiriâ€™s behalf.

Earlier last month, President Chakwera called for the interdiction of the heads of clusters following revelations that over K1 billion of the K6.2 billion was used for allowances though it remains a matter in question what the rest of the funds were used for. 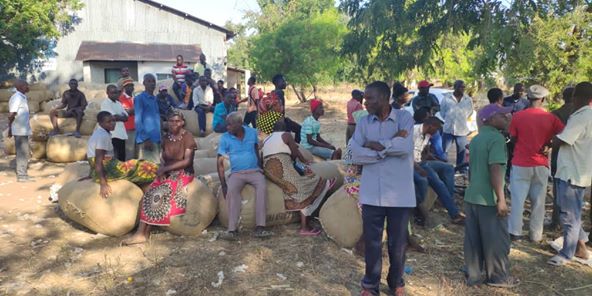 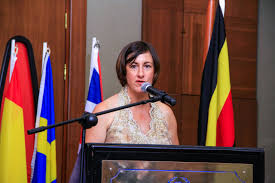 EU Elections Report to be Released After Court Proceedings

Three people killed for being suspected of practicing witchcraft