THE Ministry oF Lands has on Monday revealed plans to introduce a land-grabbing task force following growing concerns over land encroachment from vulnerable citizens and chiefs.

The Deputy in the Ministry Abida Mia disclosed the development at Mpemba in Blantyre where she was resolving land encroachment claims from Staff Development Institute (SDI).

Mia indicated that the ministry is saddened with an increase in land grabbing reports stressing the matter needs to be resolved urgently hence putting the task force to use.

ŌĆ£The issues of land encroachment are becoming a concern, we are discussing at the ministry on how we should enforce the taskforce to ensure that the practice can be stopped,ŌĆØ she said.

The meeting however brought together officials from the Lands Department, Malawi Housing Cooperation (MHC), chiefs, and citizens of Mpemba.

Meanwhile, Mia has ordered the Department of Land and the MHC to resolve their matters with SDI in two weeks.

SDI acting director Peter Muthethe has expressed his satisfaction with deliberations stressing they will have all their encroached land back.

ŌĆ£It has been a fruitful meeting as it gave both sides chances to present their facts on the matter,ŌĆØ said Muthethe.

There has been growing concern about land grabbing and encroachment in the countryŌĆÖs urban and semi-urban areas with women and children suffering the most. 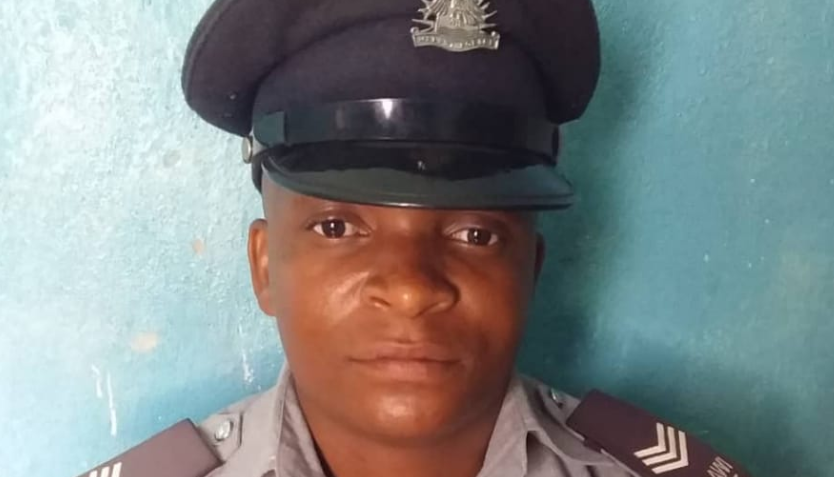 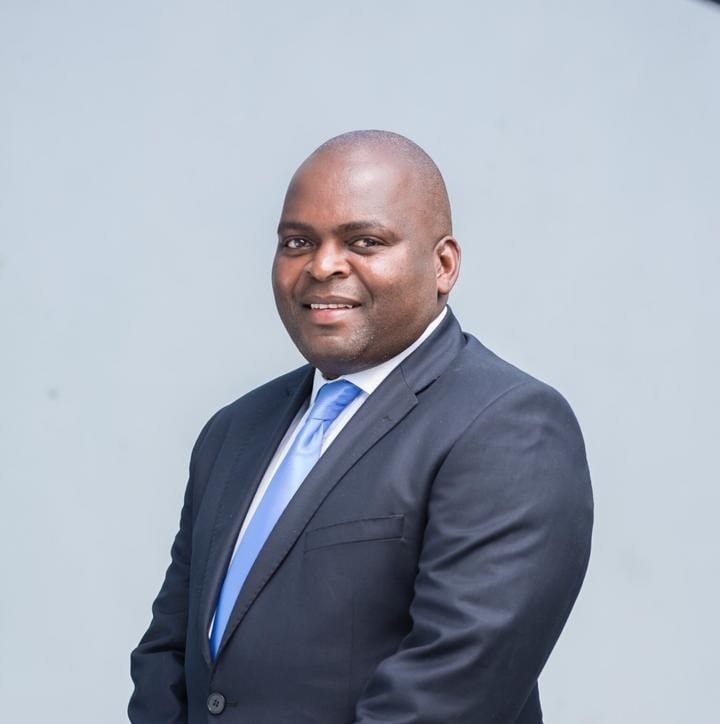