An 80-year-old retired Nigerian lecturer, Muritala Haroon, has asked a Customary Court sitting in Mapo, to dissolve his 52-year-old marriage on grounds that his wife, Afsat, still denies him s_x.

In February this year, Haroon filed for the dissolution of his marriage on grounds of sexual starvation and threat to life.┬ĀIn the petition, he alleged that Afsat was fond of locking him out of the bedroom thereby denying him sex.

ŌĆ£I can no longer cope with the attitude again. Worst still, she and her relatives want me dead.┬ĀAfsat attempted to stab me. She is misleading our six children. She has turned them against meŌĆØ he said.

In her response, Afsat rejected the prayer for separation. She told the court that Haroon is promiscuous.

ŌĆ£Prof is promiscuous. I cannot have anything to do with [him] because he slept with his close friendŌĆÖs three wives. My Lord, Haroon slept with the three wives of the man who acted as an intermediary whenever we had problemsŌĆØ she said.

At the resumed hearing in the suit today March 18, Mr Haroon, told the court that Afsat did not abide by the advice of the court for them to have sex.

ŌĆ£My wife did not abide by the advice given to her by this court to allow peace to reign by agreeing to perform her wifely duties.ŌĆØ

Afsat┬Āwas absent when she was called and nobody represented her in court. However, the President of the court, Ademola Odunade, appealed to Haroon to exercise more patience.

ŌĆ£The court will work with the extended members of the family to resolve the matter amicablyŌĆØ he said.

The case has been adjourned until May 17. 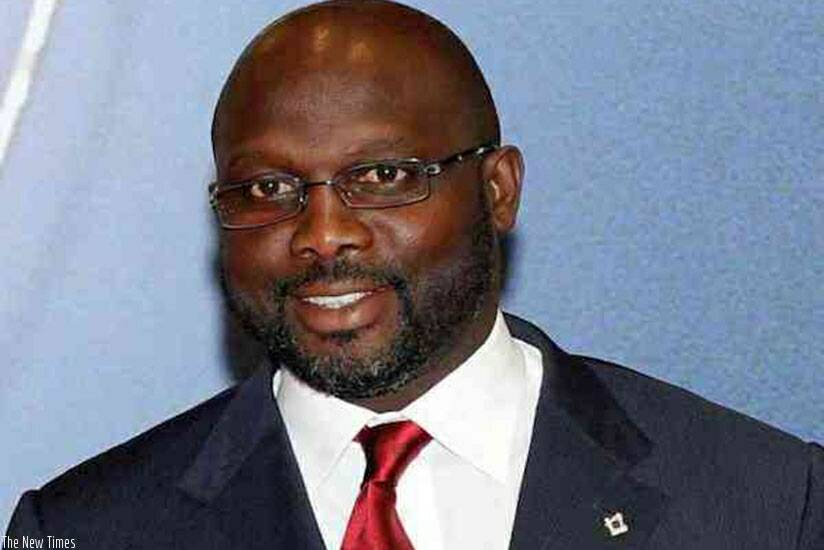 Woman Beats Husband To Death After He Denied Sex 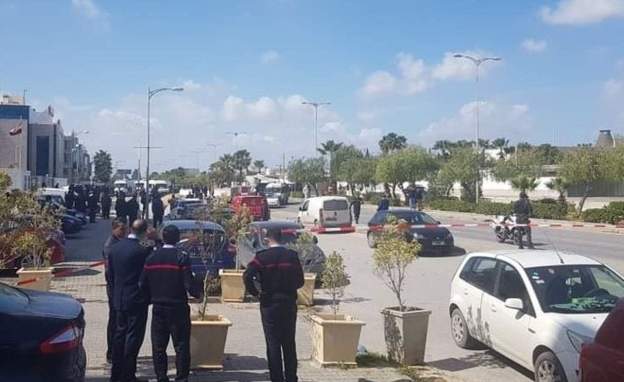