Police in Rumphi have arrested five Congolese for entering into Malawi without immigration documents.

According to Mnjere the suspects were arrested on Sunday night at Chitimba Roadblock in Rumphi district.

“During this night officers from Chitimba police unit were manning the said roadblock. Whilst there, two unknown motorcyclists were heading to Mzuzu from Karonga carrying passengers. As the motorcyclists were approaching the roadblock, they dropped the passengers and immediately ran away with their motorcycles,” Said Mnjere.

Adding “Surprised with what was happening, police officers followed up and took the dropped passengers for interrogation.”

Upon being quizzed, the passengers failed to communicate in vernacular language and were requested to produce their travelling document which turned out that they had no traveling documents and this led to their arrest.

The Illegal Immigrants have since been charged with illegal entry into Malawi and will appear in a court soon.

The suspects are Esther Neema, 40, Kashindi Djuma,10, Fyda Bukuru, 18, Abubacar Samuel, 25 and John Foster,30, all from Democratic Republic of Congo.

Woman Kills Herself After Realizing Husband is a Womanizer in Mchinji 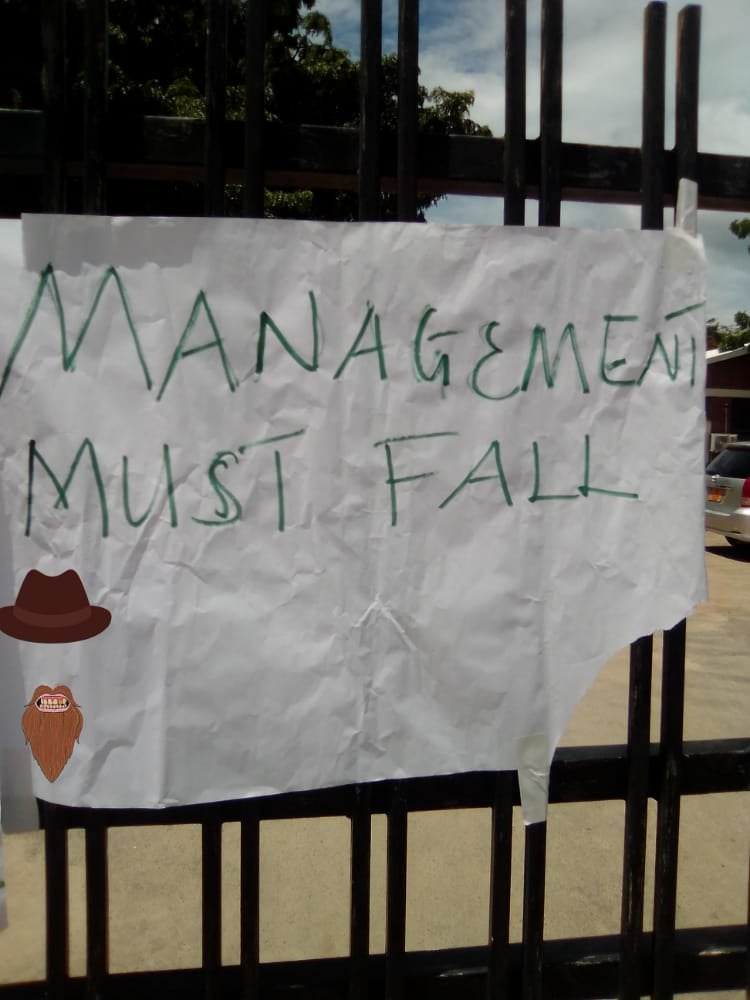