Katherine Diaz, an Olympic surfing hopeful, was killed by lightning while training.

On March 19, the promising surfing star Katherine Diaz lost her life after being struck by lightning. The tragic accident happened while the 22-year-old was training near her home in El Tunco, as UNILAD┬Āreports.

Devastatingly, although emergency services arrived almost immediately after the incident and tried to revive Diaz, she passed away on the beach.

The Spanish media AS revealed that the drastic change in the weather was completely unexpected. They stated:

ŌĆ£The sky was clear and it was an unforeseen storm that did not seem to carry much electrical intensity either.ŌĆØ

According to The Guardian, the young surfer had been preparing for the International Surfing Association World Surf Games in El Salvador this May. Moreover, at the contest, she would have competed for a place in the upcoming Tokyo Olympics.

Members of the surfing community and others who followed KatherineŌĆÖs career paid tribute to the Olympic hopeful.

ŌĆ£We send our heartfelt condolences to KatherineŌĆÖs family, the surfers of El Salvador, and to all those in the international surfing community whose lives she touched.
We will never forget you.ŌĆØ

The 22-year-old was struck by lightning as she prepared for a tournament which could have earned her a Tokyo Olympics spot.

ŌĆ£A great athlete who has represented our country has left us.
See you soon, great warrior. El Salvador is in mourning.ŌĆØ

ŌĆ£So sad to share the news of Salvadoran surfer, Katherine DiazŌĆÖs passing. She was one of El SalvadorŌĆÖs most popular surf athletes with large recognition for popularising womenŌĆÖs surfing in El Salvador.

Her surfing legacy started when she was a child in her home in La Libertad, where she would compete in local surf competitions and started gaining recognition by winning competitions and later becoming the first woman in El SalvadorŌĆÖs national surf team to go on to represent.ŌĆ£

So sad to share the news of Salvadoran surfer, Katherine DiazŌĆÖs, @katherinecook7, passing. She was one of El SalvadorŌĆÖs most popular surf athletes with large recognition for popularizing womenŌĆÖs surfing in El Salvador… pic.twitter.com/MKHPmvCNgY

ŌĆ£You will always be present in the surfing history of El Salvador. Your waves will always remember you in this paradise. Rest in peace Katherine Diaz.ŌĆØ 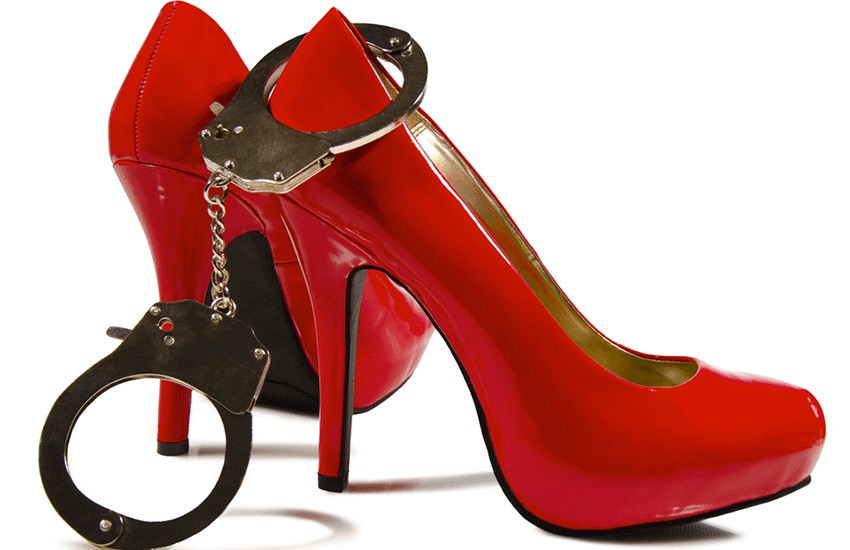 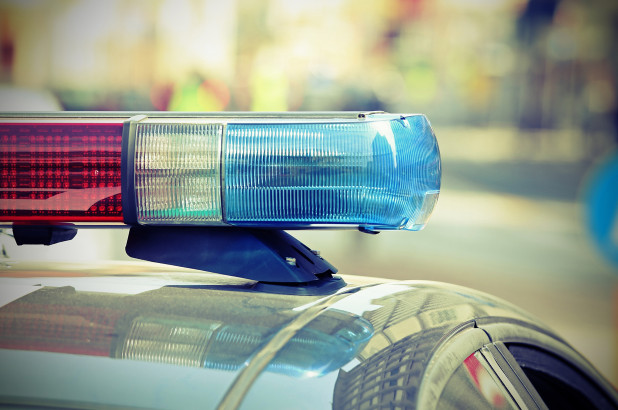 Man ŌĆśUpsetŌĆÖ Over Covid-19 Shoots Girlfriend Then Kills Himself