Police in Kasungu are keeping in custody two women identified as Zyala Ntchalachala 36, and Georgina Nkhata, 25 for being found in possession of cannabis sativa.

Facts are that, on March 22, 2021 at around 13:00 hours, information was received from a whistleblower that the first suspect was keeping Cannabis Sativa in her house.

Upon receipt of information, a follow up was made whereby thirteen bags wrapped in plastic sheets disguised as clothes were seized.

On the same day, another woman (second suspect) was arrested in a bus at Chisazima roadblock as officers were doing vehicles checking.

She was found with three expand bags fully loaded with cannabis sativa.

Meanwhile the two are in police custody pending court proceedings. 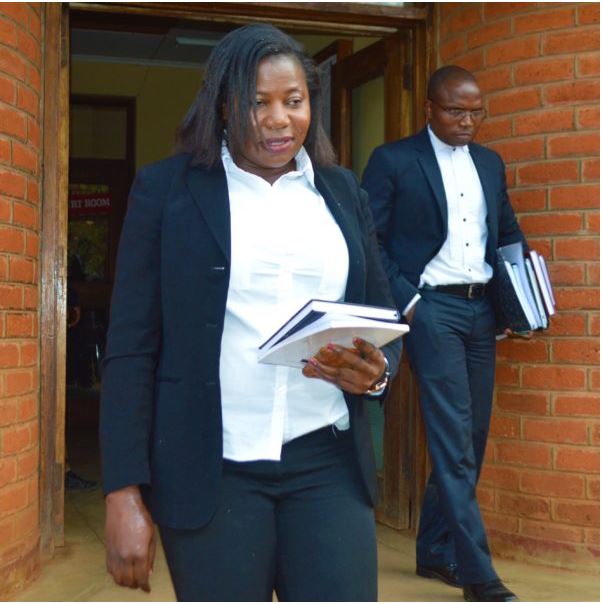 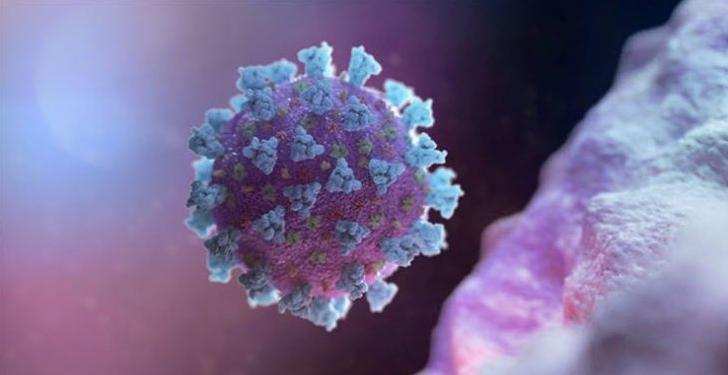