Five people from the same family have died in Tanzania in a stampede that occurred at a stadium in the port city of Dar es Salaam where hundreds of people were paying their last respects to the late President John Magufuli, according to local TV.

It is unclear what triggered the stampede which occurred on Sunday evening as crowds of people jostled to view the body and pay their last respects.

ŌĆ£We areŌĆ”grieving for the loss of our five family members who died yesterday during the stampede,ŌĆØ Gerald Mtuwa, a member of the family told MwanaHalisi TV, a private online television channel in Tanzania on Monday.

The dead included a mother, Susan Mtuwa, her two children, and two other related children.

Magufuli, who downplayed the threat of COVID-19 and refused to order measures like a lockdown or mask-wearing adopted by most countries to contain the outbreak, died last Wednesday due to heart disease.

Nicknamed the ŌĆśBulldozerŌĆÖ for his reputation of muscling through some policies despite opposition, Magufuli was loathed by the political opposition for his alleged authoritarianism, intolerance and human rights abuses.

But he was also loved by some Tanzanians for his aggressive anti-corruption stance and pursuing big infrastructure projects.

Mtuwa told the TV the family members had all left home early Sunday and travelled to Uhuru Stadium in the countryŌĆÖs commercial capital Dar es Salaam to pay their last respects.

On Monday nine heads of state joined MagufuliŌĆÖs successor, Samia Suluhu Hassan and other Tanzanians in the capital Dodoma to pay their last respects to the deceased leader who is due to be buried in his home district of Chato in the northwest on Friday. 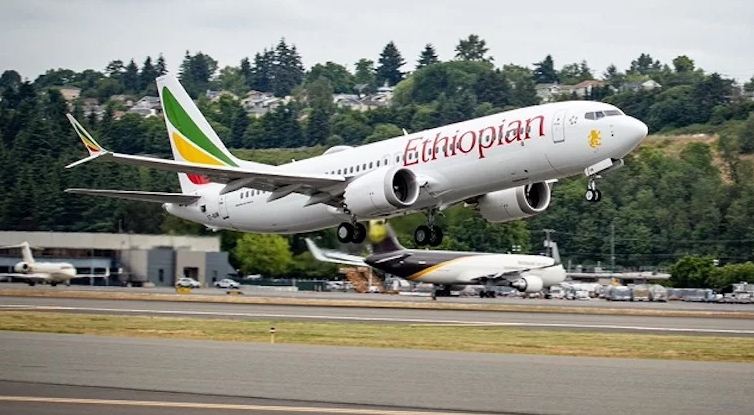 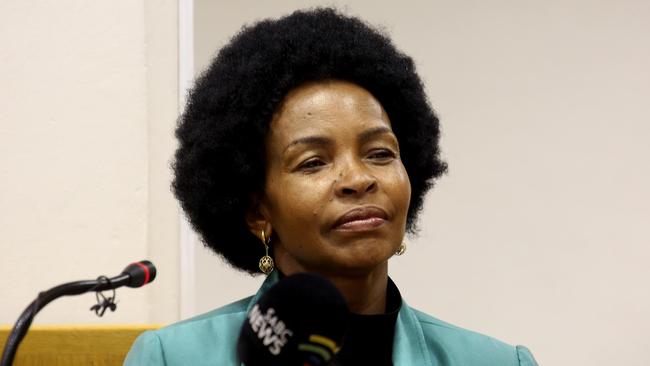