Former Fifa president, Sepp Blatter has been given a new ban of six years and eight months from football.

Blatter, 85, who is already banned from football, was handed the new punishment for multiple breaches of FIFA‚Äôs ethics code. The ban will come into force when his current suspension ends in October. 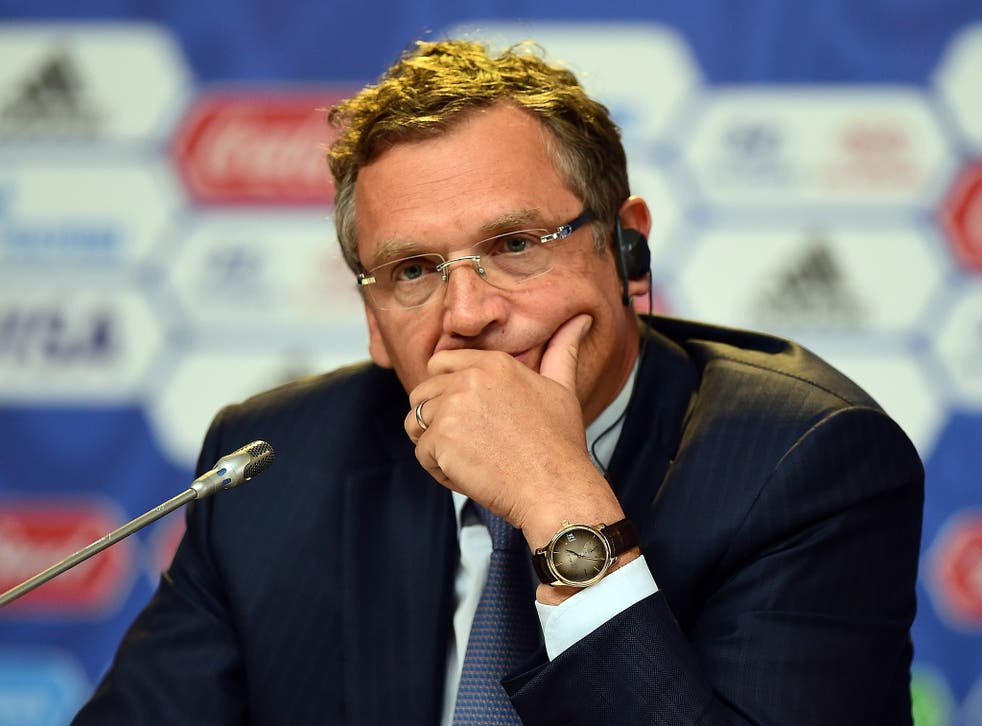 The ban has been imposed for multiple breaches of Fifa‚Äôs ethics code and comes into force when a current suspension ends in October,¬†Fifa¬†said.

The same length of the suspension has been imposed on the organization‚Äôs former secretary-general J√©r√īme Valcke. Both men have been fined 1m Swiss francs (almost ¬£780,000),¬†Fifa¬†said.

A statement from Fifa read: ‚ÄúThe investigations into Messrs Blatter and Valcke covered various charges, in particular concerning bonus payments in relation to Fifa competitions that were paid to top Fifa management officials, various amendments and extensions of employment contracts, as well as reimbursement by Fifa of private legal costs in the case of Mr Valcke.‚ÄĚ

The adjudicatory chamber of Fifa‚Äôs ethics committee found Blatter, 85, in breach of rules concerning duty of loyalty, conflicts of interest and offering or accepting gifts or other benefits.

Valcke was found to have breached those same ethics code articles, plus abuse of position.

Blatter, along with former UEFA president Michel Platini, was banned from football for eight years in 2015 after being found guilty of dereliction of duty and a conflict of interest, among other charges. 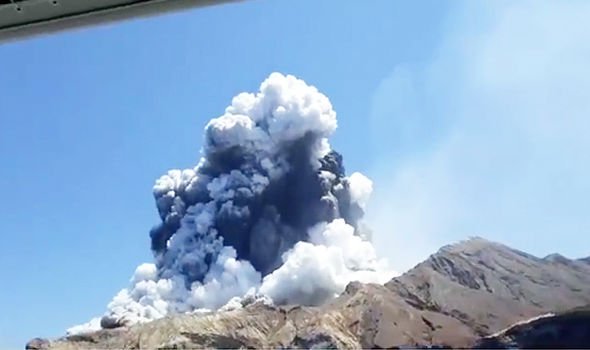 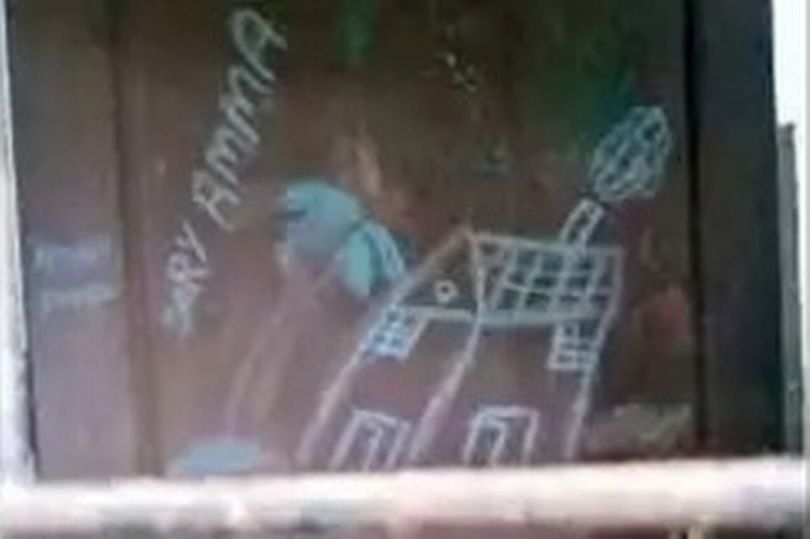