Buy Bitcoin Malawi is a cryptocurrency marketplace that allows Malawians to buy or sell Bitcoin and other cryptocurrencies instantly using Malawi Kwacha.

The company has created an indigenous Bitcoin application called Khodo which is also available on Google Play Store.

The application has been described by many as user-friendly. It allows one to buy or sell Bitcoin with Malawi Kwacha through bank transfer or mobile money.

The deal has seen Buy Bitcoin Malawi raising its capital base amid the COVID-19 pandemic.

Jabesi said the acquisition of the five percent stake by the American investor will help the company grow its business by extending its footprint across Malawi.

He said the company intends to establish offices across the country that will help in providing services and free education on cryptocurrencies to Malawians.

ŌĆ£We are going to allocate the majority of the funds we have raised to cryptocurrency literacy throughout the country. We think, if we are to be very successful, itŌĆÖs very important for people to learn and understand what cryptocurrency is,ŌĆØ he explained.

Jabesi said the companyŌĆÖs vision is also to expand into multiple African countries, starting with our neighbours but stressed that achieving such a feat would require lots of software development work.

He said: ŌĆ£We intend to grow and do this business beyond the borders of Malawi. This will require software development and we are working towards that.ŌĆØ

Digital world analysts contend that cryptocurrency is the future of payment modes, adding that Malawians should fully embrace the technology which enables participation in the global digital economy.

The digital economy is said to be associated with so many opportunities including storing value, pay for goods, store data and

write immutable contracts among others.

The ICT Association of Malawi president, Bram Fudzulani, told local media recently that at this juncture, Malawi needs cryptocurrencies but said there is a need for heavy consumer awareness and protection before being fully embraced in Malawi. – Reported by Isaac Jali, MBC Online Services. 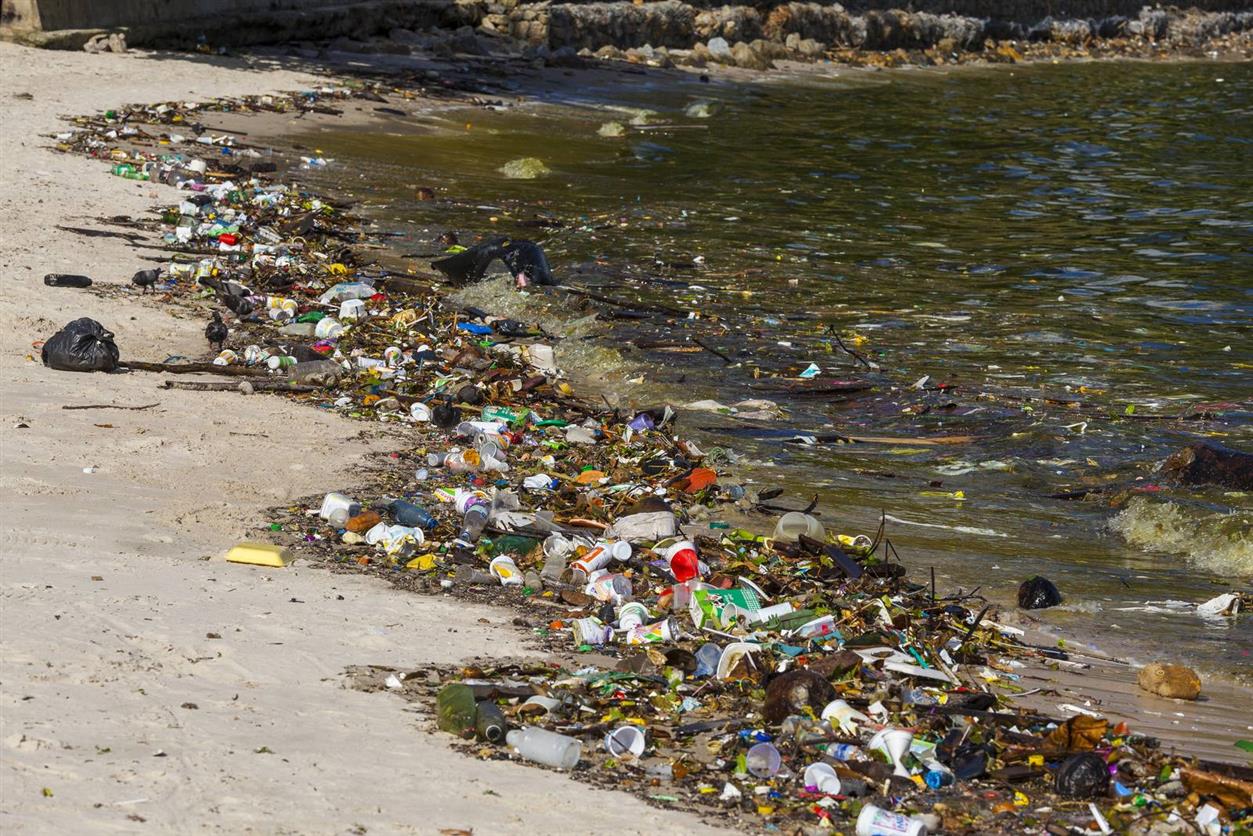 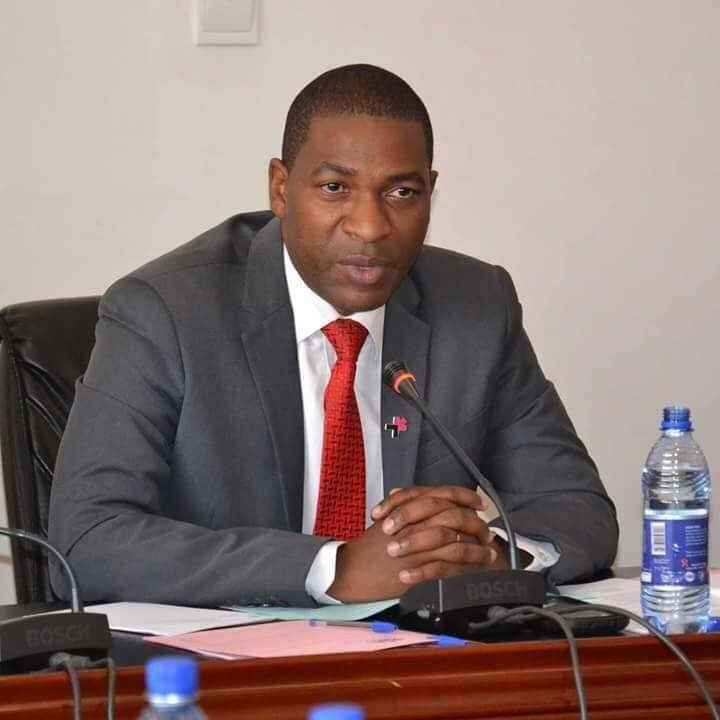 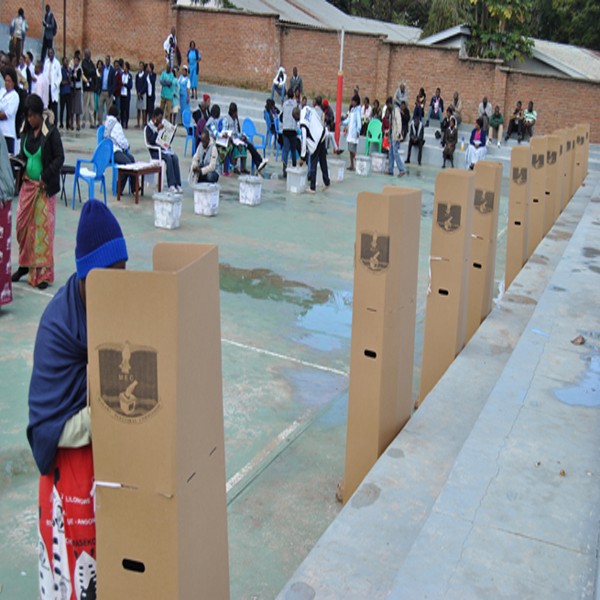 Voters Asked to Bring Own Pens Due to Covid-19