Margaret Wambui Wangari is said to have started sucking blood oozing from one of the men after she stabbed them and it took startled onlookers to restrain the violent woman.

The female suspect was saved from the irate mob who had started stoning her by police officers.

ŌĆ£Officers rushed to the scene, just as outraged members of the public were about to lynch the suspect, who had further inflicted a serious cut at a second manŌĆÖs forehead,ŌĆØ police said in a statement.

According to the police, the incident started after a fight ensued between the suspect, who was armed with a kitchen knife, and a man believed to be her boyfriend.

Two men, who were passing by, went to separate the couple but the enraged woman stabbed them with the knife, leaving them unconscious.

The two suffered serious stab injuries on the neck, chest and other parts of their bodies.

The survivors were rushed to Kenyatta University Teaching, Referral and Research Hospital while the deceasedŌĆÖs body was moved to a mortuary. 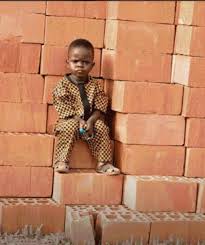 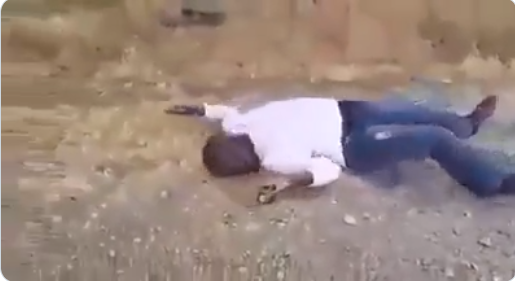