A 22 year-old woman and her child have been admitted to Mzimba district hospital after sustaining injuries when a vehicle which a traffic police officer had impounded over road worthy offences was involved in an accident.

The two were some of the passengers in the minibus 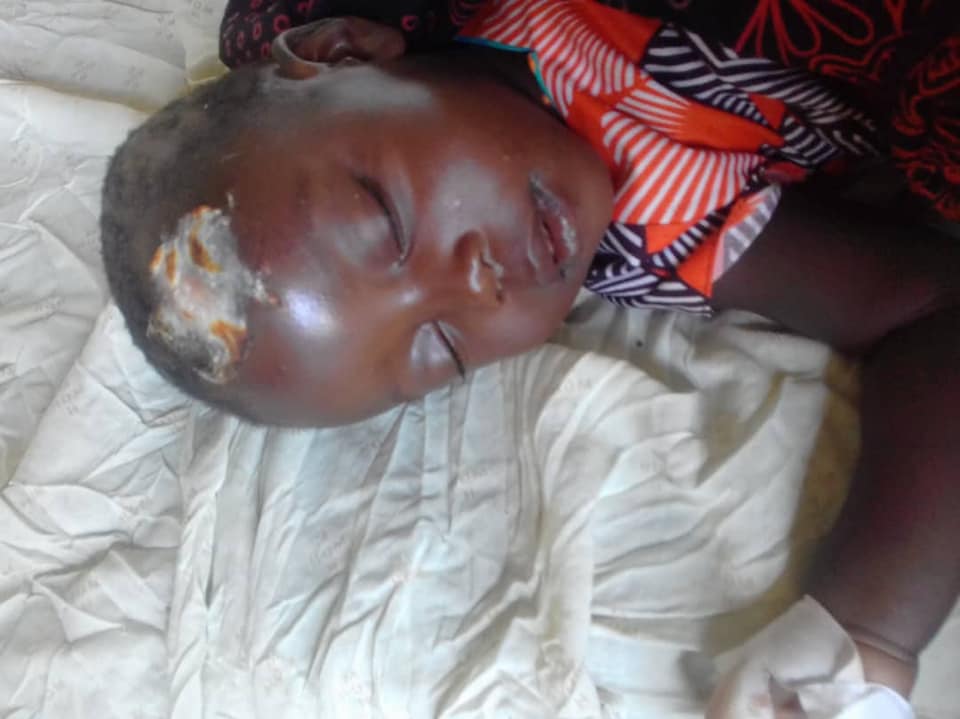 .
It is alleged that a traffic police officer based at Mzimba police station impounded a minibus but when he was driving it to the police station it swerved off the road and overturned near Mnjiri bridge on Tuesday.

The traffic police officer allegedly failed to control the vehicle as it descended the slop towards the bridge.