Germany Chancellor Angela Merkel has on Wednesday reversed her decision on COVD 19 restrictions planned during the Easter holiday following heavy criticism from the general public as well as within her party.

Merkel made the announcement to State Premiers in a video call saying that she was dropping the five-day lockdown, which was to leave all businesses closed with only supermarkets allowed to operate for a day during the period.

The restrictions however called for the Easter church services to be conducted virtually a developed which caused controversy with the Interior Minister Horst Seehofer, a long time political ally arguing the Chancellor to reconsider.

Meanwhile, the development to reverse the decision has been applauded by many noting the legality of the restrictions had come under questions.

The German Chancellor billed for the five-day lockdown as a necessary measure to prevent a third wave of the virus from spreading across the country. 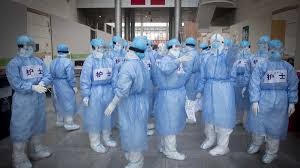 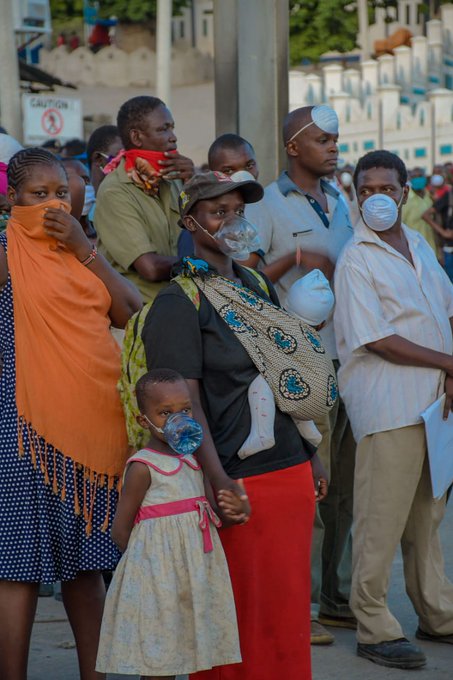 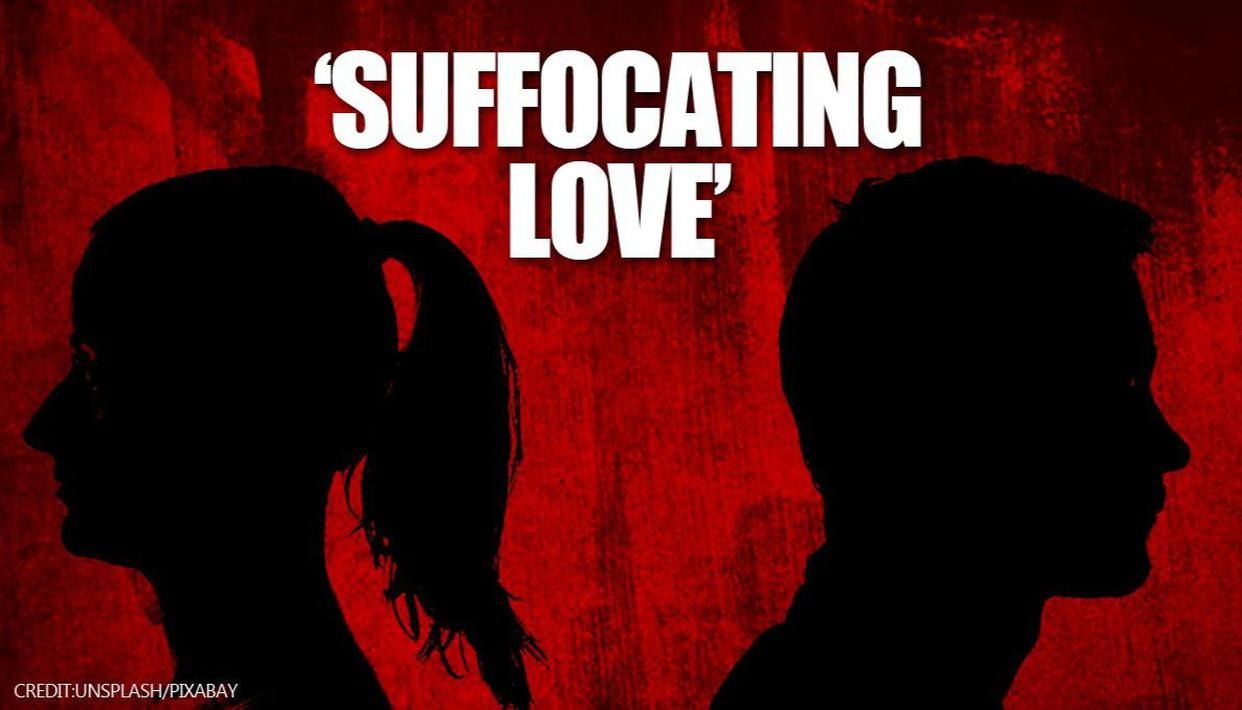