Eritrean soldiers killed more than 100 civilians in the city of Aksum in Tigray in November last year, the Ethiopian Human Rights Commission (EHRC) said in a report published on Wednesday.

The independent rights group made a separate investigation following reports made by Human Rights Watch and Amnesty International into killings in the city, which is a UNESCO World Heritage site.

ŌĆ£Information collected during this preliminary investigation confirms that during the two days of November 28 and November 29, grave violations of human rights were committed and that in Axum, over one hundred residentsŌĆ” were killed by Eritrean soldiers,ŌĆØ the commission said.

They┬Ārecounted┬Ākillings of victims in the presence of their families – part of widespread abuses that may amount to war crimes & crimes against humanity.┬Āhttps://t.co/USwBvbHNmC

ŌĆ£As these grave human rights violations may amount to crimes against humanity or war crimes, it underscores the need for a comprehensive investigation into overall human rights situation in Tigray region.ŌĆØ

The new report comes a day after Ethiopia’s Prime Minister Abiy Ahmed admitted for the first time that neighbouring Eritrean troops had gone into Tigray and indicated that they may have been involved in abuses against civilians.

EHCR spoke to dozens of witnesses who reported Eritrean forces shooting unarmed civilians and even shot at those who tried to move the bodies. Some of the corpses were left in the streets for days.

The report mentioned one instance where Eritrean soldiers went into the house of a 70-year-old man and “dragged him out” with his two sons. An eyewitness said all three of them were shot dead.

“Eritrean soldiers went door to door asking women ŌĆśwhere their husbands or children wereŌĆÖ telling them ŌĆśto bring their sons out if they have any,ŌĆØ the report said.

Many others had been injured by the soldiers, the report said and were taken to hospital. But inadequate treatment resulted in their deaths. The report said hospitals were not prepared due to the looting of drugs and medications by Eritrean and Ethiopian soldiers.

The report stated one pregnant woman in labour had lost a lot of blood and died because “there were not enough medical professionals and she could not get the treatment she needed”. Another two women who were brought to a nearby town for hospital treatment for injuries from heavy artillery died for similar reasons.

Ethiopia’s leader began a military offensive in Tigray on November 4 after he accused the northern region’s ruling party, the TPLF, of attacks on its army camps.

He said a month later the fighting was over but the reports of murder, looting and rape by Ethiopian and Eritrean forces have prompted calls for investigations. 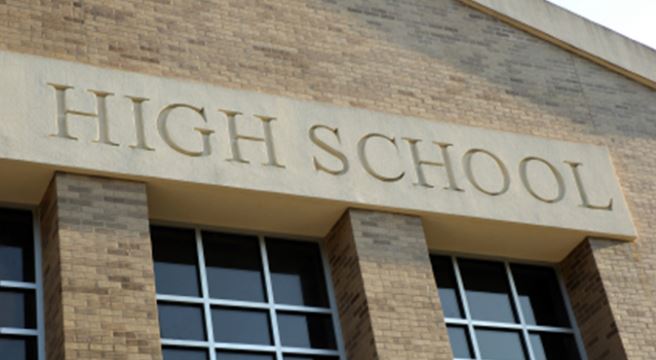 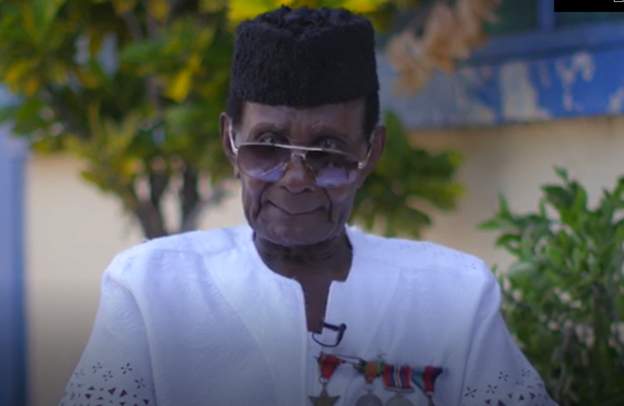