KENYA – A woman is presently in custody pending arraignment for murder after she attacked three men who allegedly fought over her, killing one and seriously injuring the other two.

According to police, the three men on Wednesday engaged in fisticuffs over the woman â€“ since identified as Margaret Wambui Wangari â€“ before she attacked them.

The suspect reportedly drew a sharp object and drove it deep into the ear of one of the men, killing him instantly.

She then attacked the other two as well, leaving them with serious injuries during the incident that occurred at Saa Mbaya area in Nairobiâ€™s Kahawa West.

Area residents who witnessed the incident are said to have restrained the violent suspect when she started sucking blood oozing from the men.

Police officers deployed to nearby schools to monitor the ongoing KCPE exams rushed to the scene and placed Wambui in custody, thereby rescuing her from the enraged mob baying for her blood.

The injured men, one of them nursing a serious cut on the forehead, were rushed to the Kenyatta University Hospital Intensive Care Unit (ICU).

Detectives from the Directorate of Criminal Investigations (DCI) based at Kasarani are presently piecing together evidence to establish what led to the fight. 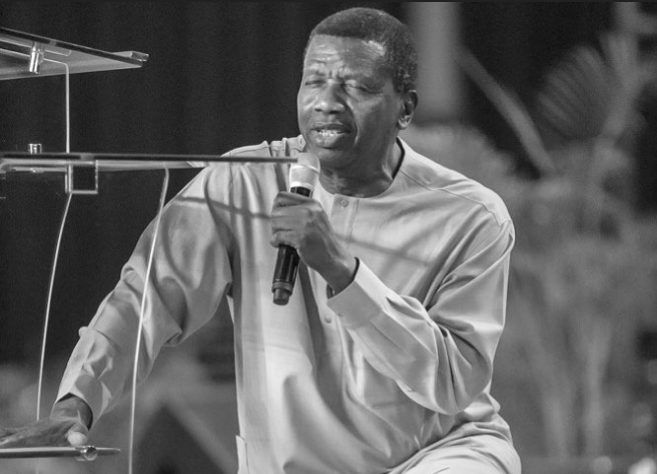 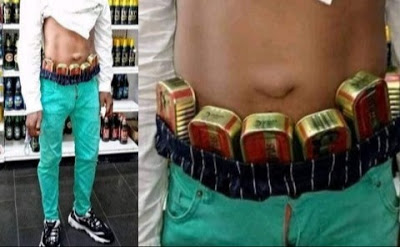 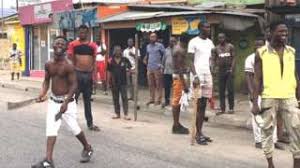 KENYANS ATTEMPT TO STORM OUT OF VIRUS QUARANTINE CENTER