Police in Lilongwe have arrested three men on suspicion that they stole K6 million from an Indian businessman.

The police have since recovered K760, 000 and a motorcycle which was purchased from the proceeds of the crime.

On 17 March, at Bwalolanjobvu in Area 2, the suspects approached the victim who was relaxing in his car.

One of the suspects tapped on the car window arousing the unsuspecting victim’s attention.

As the Indian national was attending to the suspect, the other suspects hooked the money that was placed under the passenger’s seat.

The victim reported to Lilongwe Police detectives who immediately hit the ground running.

Through intelligence gathered, the detectives managed to arrest the trio and recover K760, 000 cash and a Lifan motorcycle.

The recoveries were made in Blantyre, Chiradzulu, Zomba and Lilongwe.

Investigations are underway to make more arrests and recoveries. 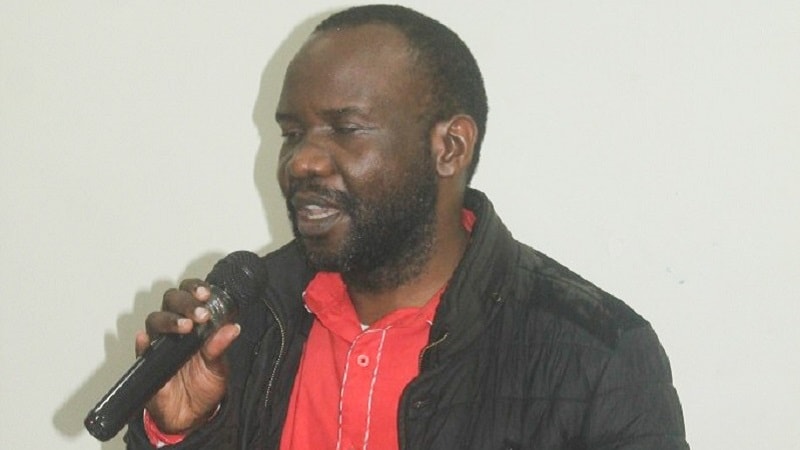