Court in in Nigeria has sentenced two brothers, Isaac Sunday and Isaac Lucky, as well as their accomplice, Ovie Nana Friday, to death by hanging for stealing.

The convicts were said to have in December 2013, used dangerous weapons to dispose many residents of Bolorunduro in Ondo state of their belongings which include mobile phones, motorcycle, cash and other valuables.

They were first arraigned on a five-count charge to include conspiracy and armed robbery. The charges were later amended to six.

The Chief Legal Officer in the Ondo State Ministry of Justice, Olusegun Akeredolu, who led the prosecution team, called in four witnesses and tendered confessional statements of the accused which were admitted.

The defendants represented by Samson Iluyemi testified for themselves but tendered no exhibit.

Delivering judgement in the case today March 25, the trial Judge, Justice Yemi Fasanmi, said the prosecution team proved its case beyond reasonable doubts and then sentenced the two brothers and their accomplice to death by hanging. 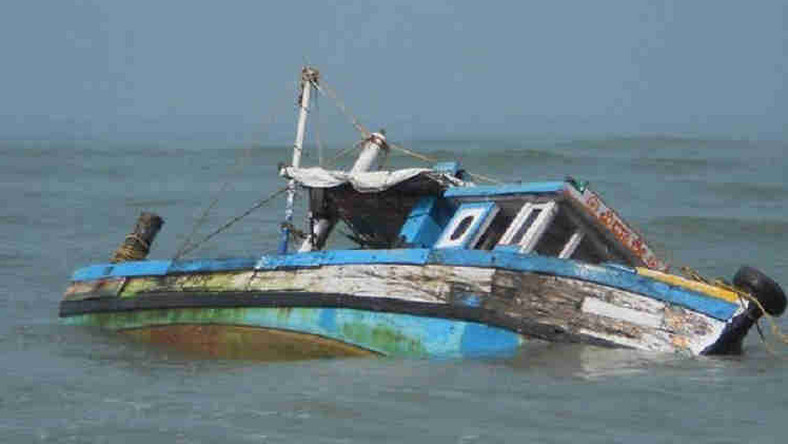