The school is reported to have transferred two teachers, a male and a female (names supplied) after traditional healers who were consulted by the school authorities revealed that the two teachers were involved in satanism. There are also indications that a third teacher may also be transferred soon.

Sithole said the transfers were effected last week on Thursday after an initial report from traditional healers revealed that satanism in the school was being caused by some teachers. The teachers are alleged to have initiated 15 students into satanism

However, it not clear what made the SDC transfer the two teachers as one source who declined to be named said that the teachers requested the transfers while another source said the transfers were made under pressure from the community.

Reports indicate that, the teachers were transferred to Manzvire and Musane secondary schools respectively.

Meanwhile, the transfers come barely a week after the institution was forced Â to shut down after incidences of satanism continued to rock the school.

The school was closed indefinitely on Monday last week following reports that students were seeing snakes in the classrooms and that they would collapse and experience blackouts after that.

The school which has a population of more than 300 students has been experiencing incidences of suspected satanism ever since aÂ  female teacher died at the school in May last year. Her death was attributed to satanism 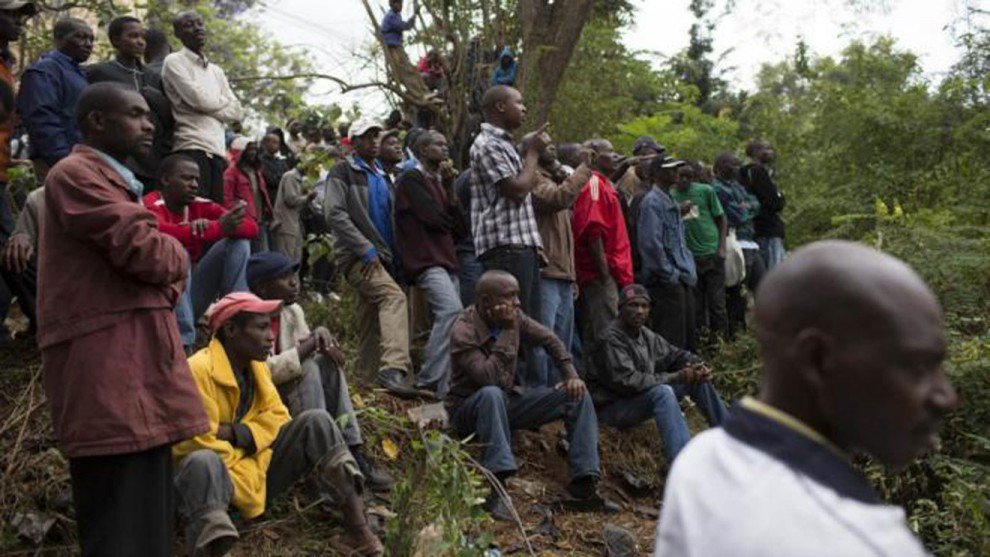 Soldier Dies During Mission to Rescue his Two Children from Drowning