The authorities in Egypt have ordered the arrest of eight people over last week’s fatal train collision that killed 18 people, the AFP news agency reports, citing the prosecutor’s office.

Carriages derailed and overturned when two trains collided near the city of Tahta in Sohag province on Friday.

The number of those killed in the tragedy has been reduced to 18, down from the 19 cited by Health Minister Hala Zayed on Saturday – and far lower than the 32 initially reported.

Egypt has seen frequent accidents on its railway system due in part to poor maintenance and lack of investment.

One of the deadliest train disasters occurred in 2002 when 373 people died after a fire broke out on a train travelling south of Cairo. 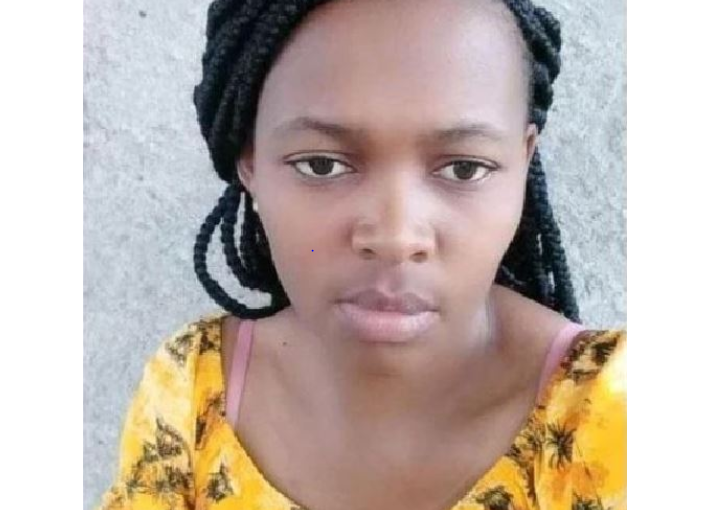 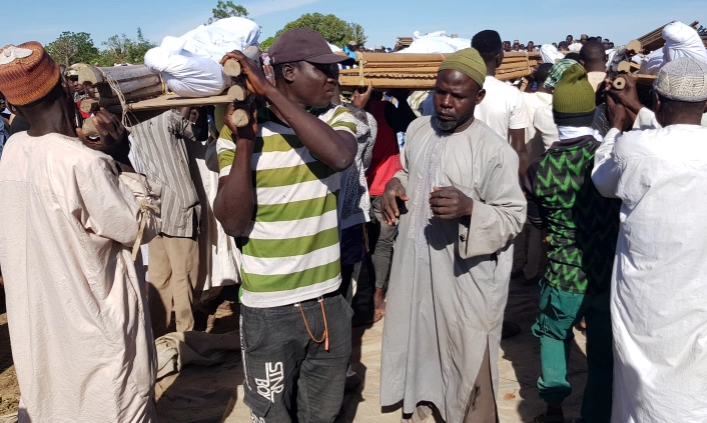