A German investor has claimed his life is in danger after his Kenyan girlfriend allegedly stole and disappeared with Sh5.4 million (over 38 million Kwacha) from his villa at Harbour Key cottages in Malindi town.

Reiner Hans Hermann Kreplin, 66, claimed Mercy Adhiambo Achieng took the money from the villa they shared together and has been receiving threatening messages from anonymous people since her disappearance.

Kreplin said he was forced to abandon his house after the incident and has since been moving from one town to another fearing that his former lover could be trailing him with a gang.

The investor said he had just returned to Kenya with a huge amount of money to buy a second villa at Harbour Key cottages which were to bear the names of the two, only for Achieng to take part of the cash and disappear.

Apart from buying the villa, Kreplin said he had plans to invest in a multi-million irrigation project and a recycling plant in Ganze Constituency, Kilifi County, both at a cost of Sh5 million.

āāI reported the matter to Malindi police station after she went missing. We went with the police to my cottage only to find the suitcase broken into and Sh5.4 Million in foreign currency missing,āā he said.

Kreplin said that the police said they would pursue the missing fiancee with a view to prosecuting her for a criminal offense but they have not been successful in tracking her down.

Malindi police said they are aware of the report of the theft but have not been informed of the alleged death threats.

Speaking in his office, Kemboi said he would follow up on the matter but advised Kreplin to report to any police station for the Directorate of Criminal Investigations sleuths (DCI) to track down the woman.

āāTell him to go to the nearest police station wherever he is and report the matter, the DCI will take it over and action shall be taken against the culprit,āā he said.

Kreplin, in an interview at a location he did not want to be disclosed for fear of being tracked, said he first came to Kenya in January 2019 as a tourist from Ethiopia where he initially wanted to invest.

The German national said he came to Kenya to research viable business opportunities and was advised by friends in Nairobi to get a house in Mtwapa near Pirates Beach.

He said he met Achieng at Amada Resort, where she was a waitress and they immediately fell in love.

After two days, he went back to Mtwapa and he helped move to a new bedsitter. Further, Kreplin said he also bought her a new phone as hers was in a bad state.

They later went to Malindi where he bought his first house at Harbor Key Cottages from an Italian national on April 29.

Once he bought the villa, Kreplin said they moved in together on October 29 with the pair living together as an advisor and translator.

Kreplin said he visited her family in Siaya and helped support them financially.

In September 2020, the German national said they celebrated Achiengās birthday in Zanzibar and they had a lot of fun together.

However, after they went back to Malindi, Kreplin said he went out for a morning coffee at Osteria restaurant and when he came back to their house she was gone.

āAfter 1 pm, I got suspicious. I waited for two days to lapse to report her missing,āā he said.

At the Malindi police station, he was handed over to the tourist police, Kreplin said.

He said when two officers went to his house itās only when they found out that the suitcase was broken into and the 40,000 Euros he had stashed there missing.

āSo, I had to say oops thatās a different case now. That must be a criminal case,āā he said.

He said the German Embassy advised him to file a case against her but feared it could take long. He now wants the government to protect him. 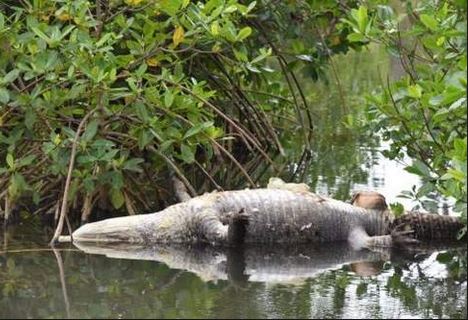 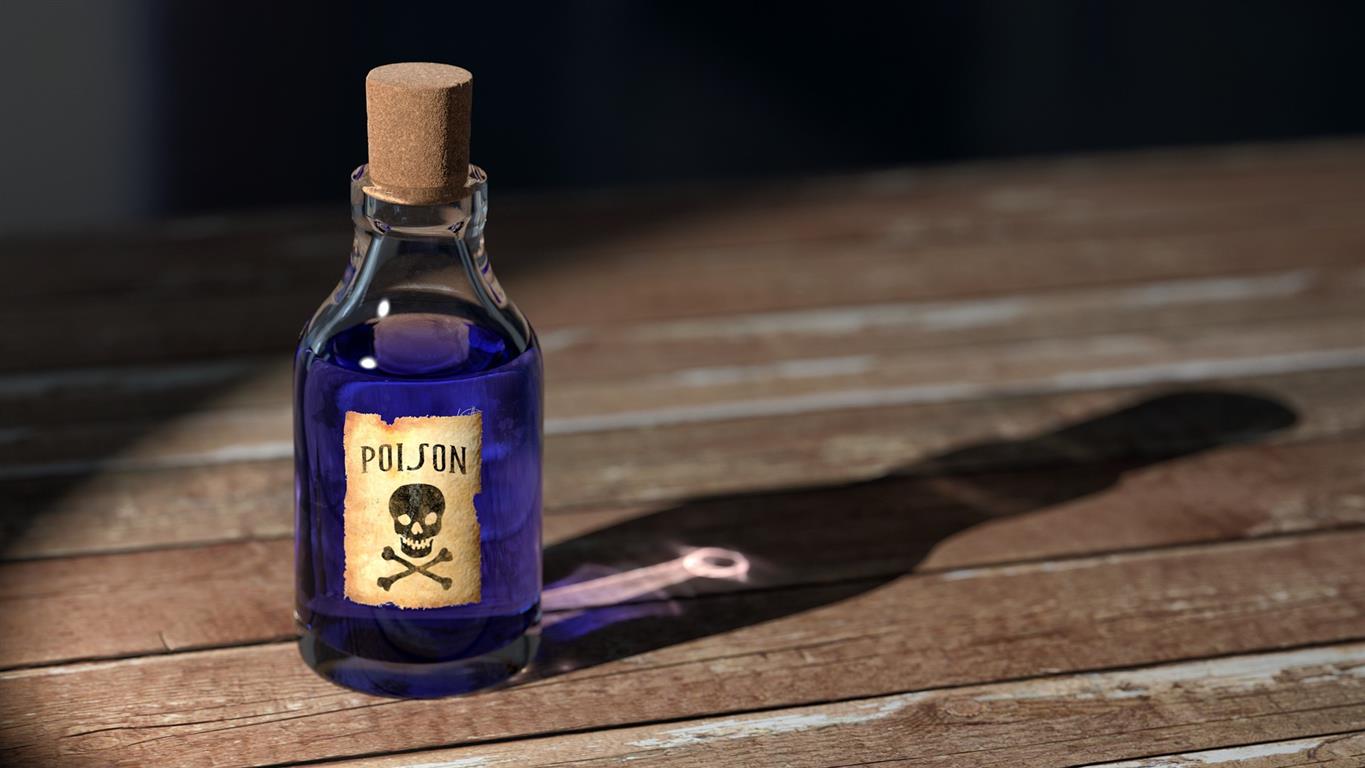