A mob has killed a man suspected of stealing a bicycle in Salima.

Salima police spokesperson, Jacob Khembo, says the man, Mdala Njelema (33), is said to have stolen a bicycle parked outside a shop.

“The bicycle owner was inside the shop,” says Khembo.

He said when the thief tried to flee with the push-bike, a mob descended on him.

On getting a report, police rushed to the scene and took Njelema to Salima district hospital where he was pronounced dead on arrival.

Malawians worried about hunger during lockdown 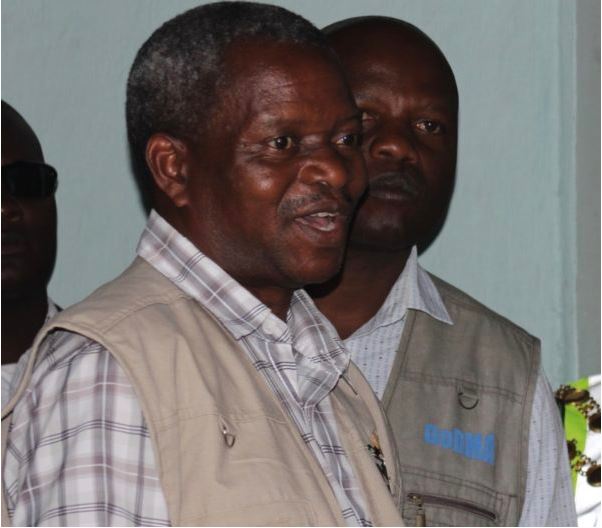 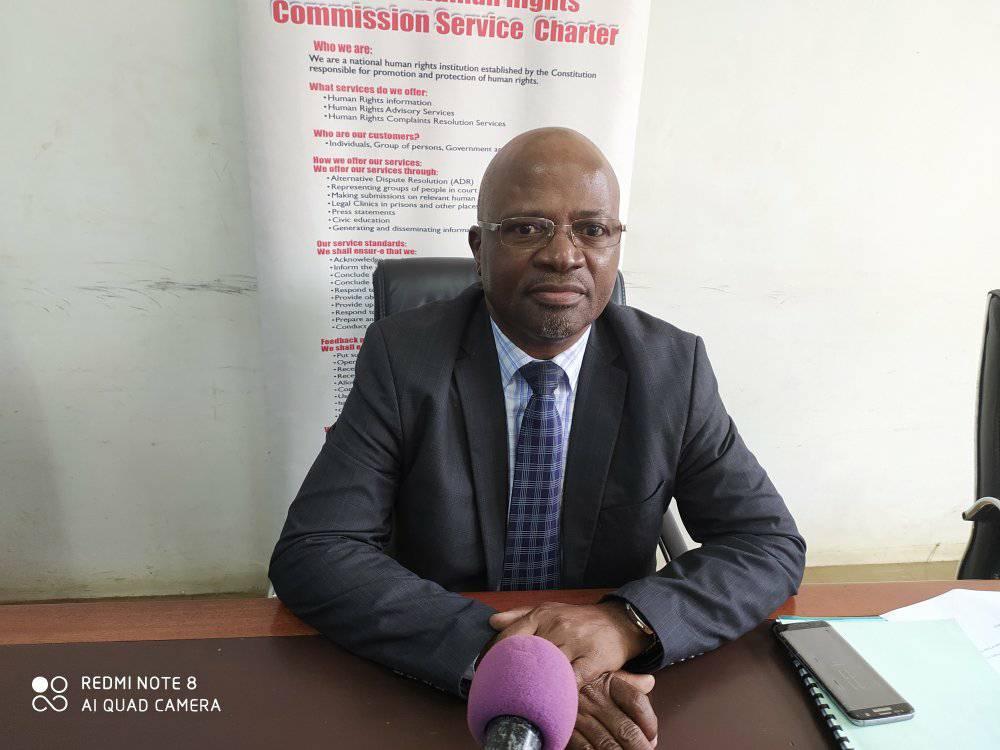