Mrs Obama died on Monday after a short undisclosed illness.

Former President Obama while eulogising her said she was a “bridge to the past” and that her stories helped “fill a void”.

Mama Sarah Obama buried at her home in Kogelo pic.twitter.com/3jXJ2FogCE 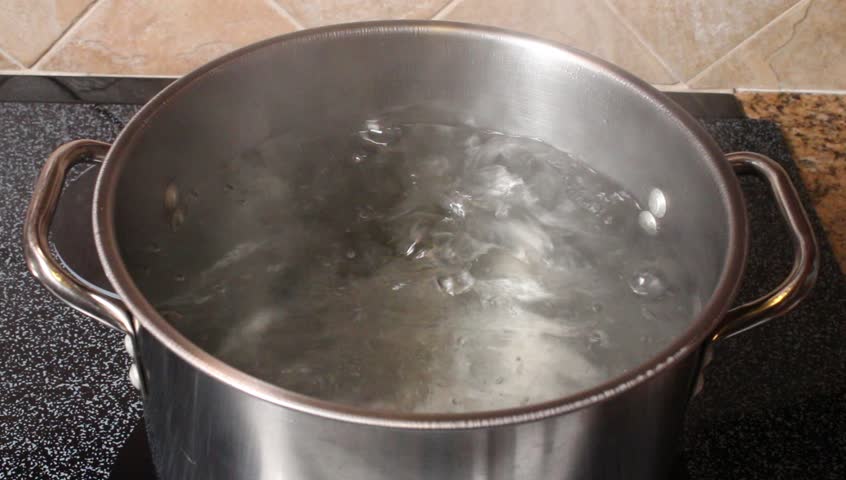 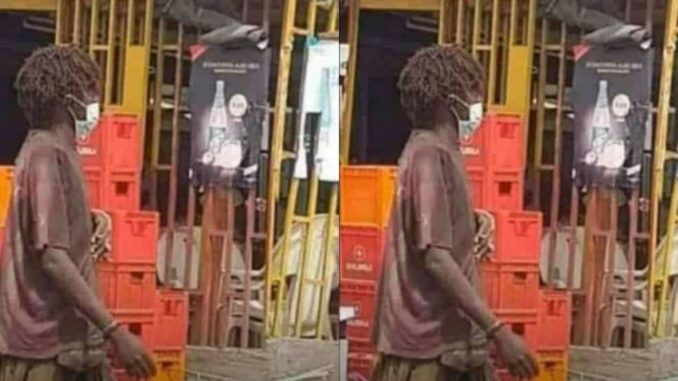 Mad man protects himself against Covid-19