Form four student have been suspended at Robert Blake in Dowa for allegedly bullying and teasing form one students.

The schools Headteacher, Hudson Kelvin Gareta confirmed of the development.

It is said that the school had initially suspended seven Form Four students who were suspected to have taken part in teasing and bullying a Form One student at the school last week.

However, other students denied of dong any wrong doings arguing that the offence was committed by form three students hence finding their suspension very unfair.

The form 4 students then boycotted lessons and assaulted alleged informants.

Police were called in and ordered the students to leave the school campus within an hour.

Gareta, said the decision to suspend the students has been made as a measure to instill discipline.

Community Initiative for Social Empowerment (CISE) Malawi has called for transparency on the selection of Youth Parliamentarians in the district. 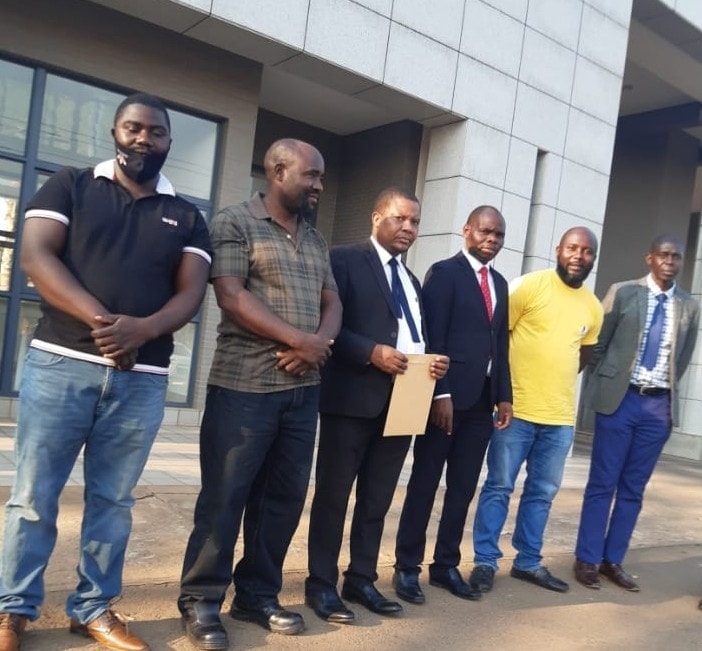 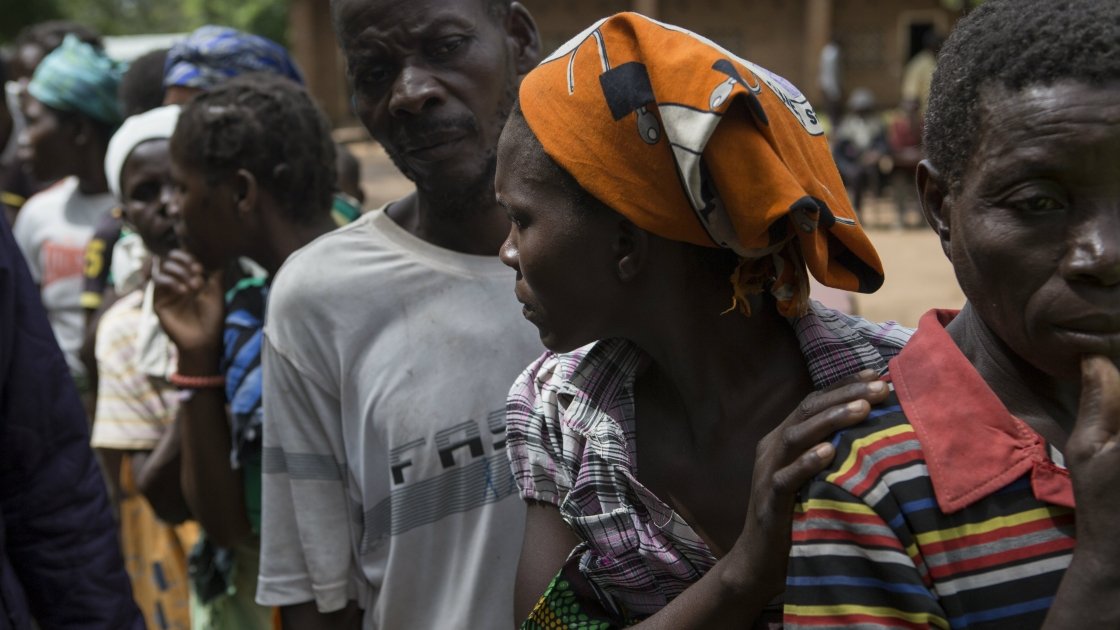