Kenya Police in Nairobi have issued an alert on a suspected Al-Shabaab militant who is wanted by the Anti-Terrorism Police Unit.

Rashid Mwalimu, who is a trained pilot, sneaked out of the country to Somalia after he learnt that he was being trailed by the police.

ŌĆ£He is wanted by the Anti-Terrorism police. He is a trained pilot on a mission to carry out an aviation attack. Currently, he is hiding in Somalia and is planning to sneak back into the country. If seen, kindly report to any nearest security agency,ŌĆØ the statement by the police read in part.

Police also linked Mwalimu to another trained Al-Shabaab militant and pilot, Cholo Abdi Abdullah, 30, who is currently in custody in the United States.

Abdullah, 31, was arrested in the Philippines in 2019 and was transferred to US where he was charged with conspiring to hijack an aircraft and slam it into a building.

The duo was also linked to Ali Salim Gichunge, who was the mastermind of the Dusit D2 attack, that left several dead.

Gichunge died in the January 15, 2019 attack after he was shot by the police.

The trio joined the militant group in 2015. 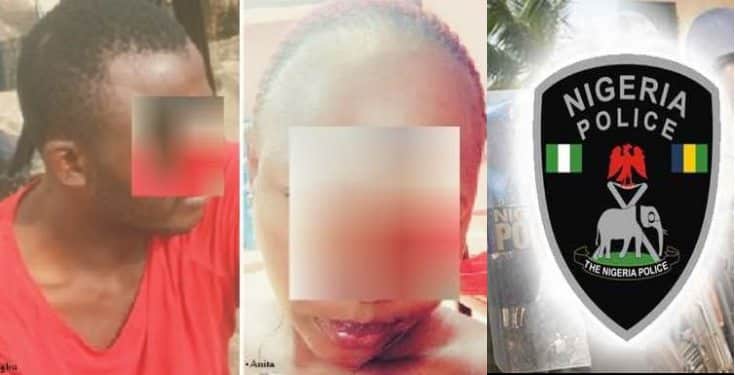 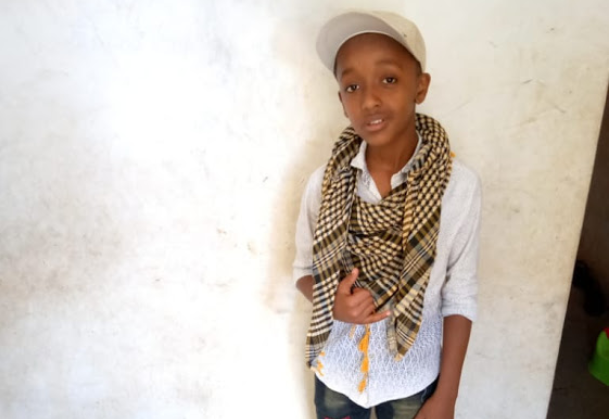