22 year old man is in police custody in Dowa for allegedly selling 30 glass bottles of water instead of beer to customers.

The suspect, identified as Brino Banda is also said to have stolen mattress valued at K126, 000 at a bottle store.

According to Msadala, it was revealed after concerned customers reported the matter to the bar owner who confirmed of the malpractices committed by the employee and reported him to police.

The suspect hails from Misiyasi village in the area of Traditional Authority Nthondo in Ntchisi district. 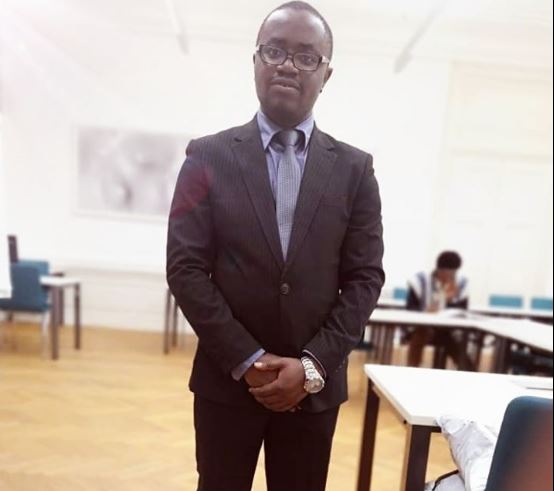 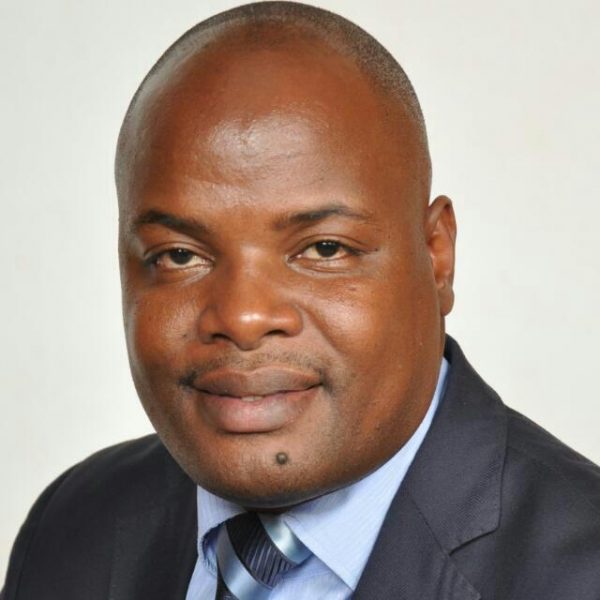