Govt Calls For Support To Protect People With Albinism

Principal Secretary (PS), Administration for Ministry of Gender, Community Development and Social Welfare, Isaac Katopola said that there was need for joint efforts between government and the public in protection of persons with albinism.

Katopola made the remarks on Tuesday in Lilongwe during Mid-term Review workshop of National Action Plan on Albinism for 2018-2022,

Katopola that government was striving to promote the welfare of the person with albinism in the country. 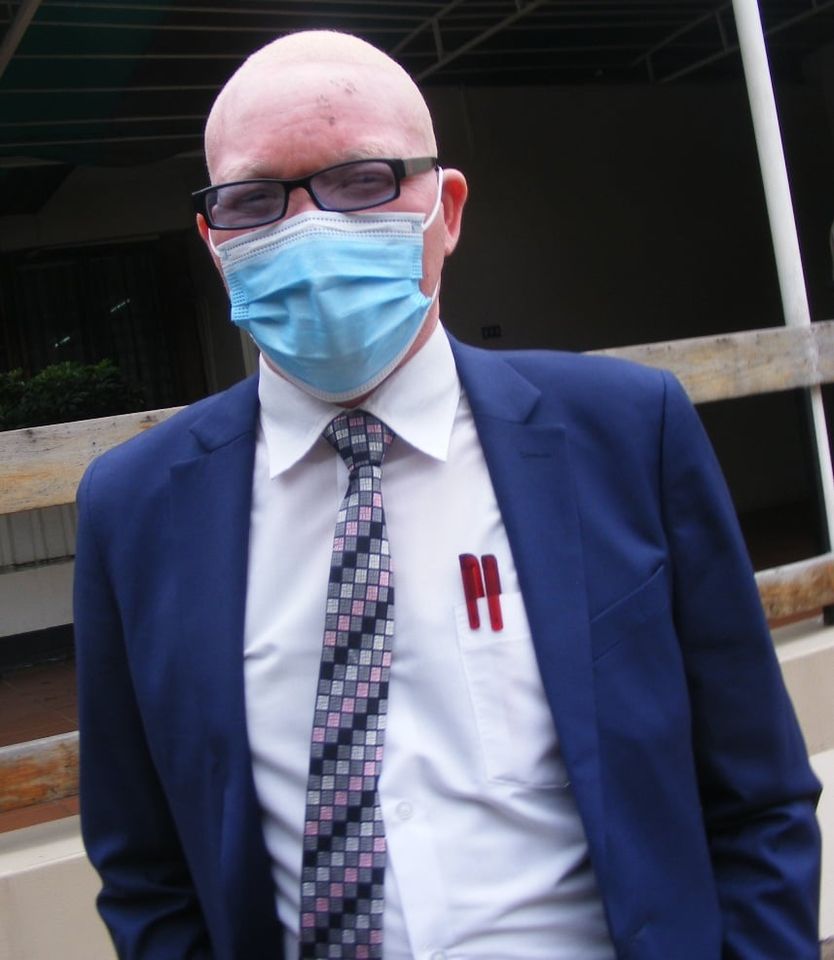 “But with the implementation of the action plan the cases have decreased, for instance in 2020 we had four cases and in 2021 three cases have been recorded and this shows that something is being done In a positive manner,” he said Katopola

Association of People with Albinism in Malawi (APAM) Acting National Coordinator, Maynard Zacharia commended government for its efforts in protecting people with albinism especially in the development of national action plan on persons with albinism. 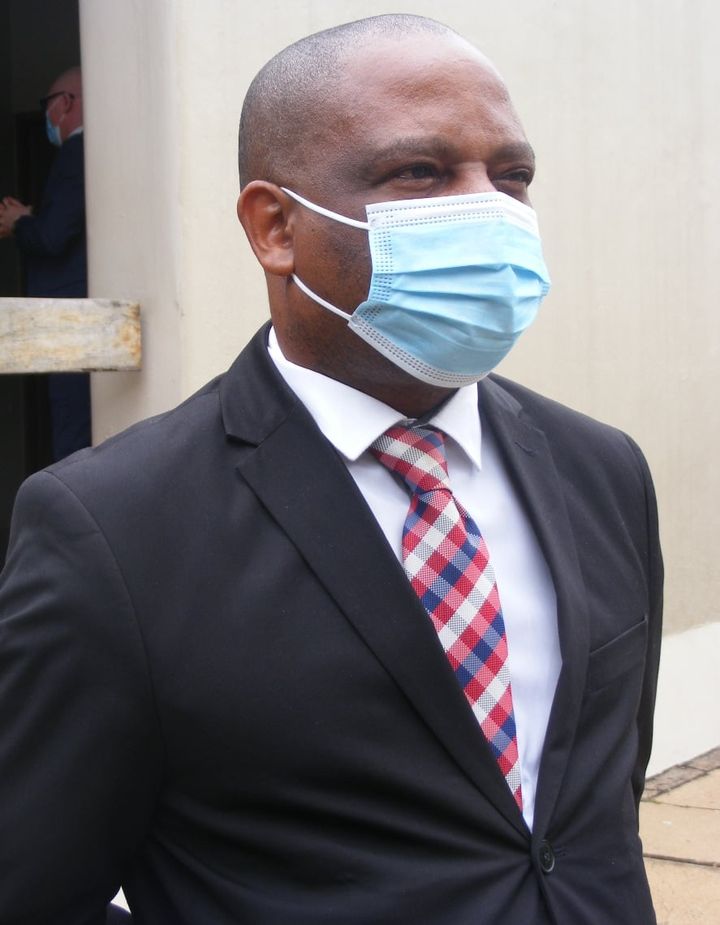 “The action plan has helped to bring together several stakeholders that matter in promoting the welfare of people with albinism and this is something which we really need to applaud the government as APAM,” he said.

The workshop was patronized by traditional leaders, police officers and officials from APAM, Ministry of Gender as well as Ministry of Health.