In South Africa, a woman is due to appear in court today for her alleged involvement in the murder of her husband who was a hotel owner, Eyewitness publication reports.

It is said that Leon Brits’ body was found with several stab wounds, floating in the swimming pool at one of their properties last October.

Several valuables such as firearms, a cell phone, Kruger rands, polished diamonds and cash were allegedly taken from the premises.

The police’s Sergio Kock reportedly said: “The SAPS Provincial Organised Crime Detectives under the command of Brigadier Dick De Waal, with the assistance of various other stakeholders, arrested the 30-year-old wife of the late Leon Brits. The arrest was effected on Monday at their house in Kakamas.”

She’s the fourth accused in her husband’s murder.

The other accused, Jacques van Vuuren was sentenced to an effective 20 years in the Kimberley High Court last week after he entered into a plea bargain with the State for his role in Brits’ killing.

Two other men will make another court appearance in the Pofadder Magistrates Court in May. 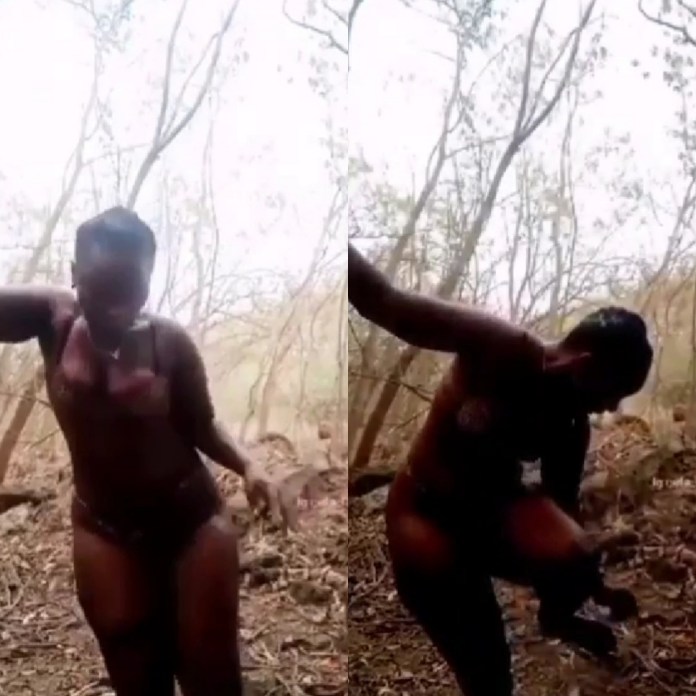 Tragic:Boy(3) Dies After Shooting Himself With Dadâ€™s Pistol 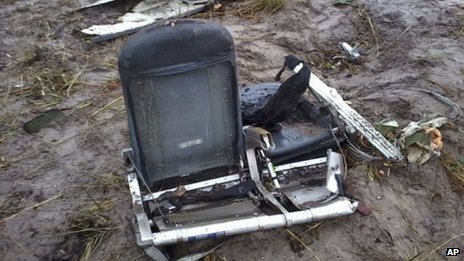