In Kenya, a man who defiled his 13-year-old daughter and sired a child with her will spend the rest of his life in jail after a court confirmed his life sentence.

Justice Roselyn Aburili in her judgement said the convict did not deserve any leniency, and described him as ŌĆ£worse than a murdererŌĆØ who deserves to be kept away from society.

The appellant, only identified as SOO, to protect the identity of the minor took advantage of his wifeŌĆÖs mental condition to sexually abuse their daughter.

On the fateful night on March 2018, the 48-year-old father┬Ādefiled the teenager┬Āand impregnated her while his other children were in another room.

The minor told the court that her father placed a knife on her neck and threatened to kill her before defiling her after dragging her to his matrimonial bed.

His other two children could only hear the painful ordeal from a separate room, but were too scared to stop their father from committing the heinous act.

According to court records, the incident only came to the fore after the girl became pregnant.

ŌĆ£This is not one of those cases where the court can close its eyes to the offence and temper justice with mercy. The appellant deserved a deterrent sentence,ŌĆØ said Justice Aburili.

DNA┬Āresults conducted on the child the defiled minor gave birth to indicated that her father sired the child.

In his defence, the man claimed that he had suffered memory lapse and asked the court to show him mercy. 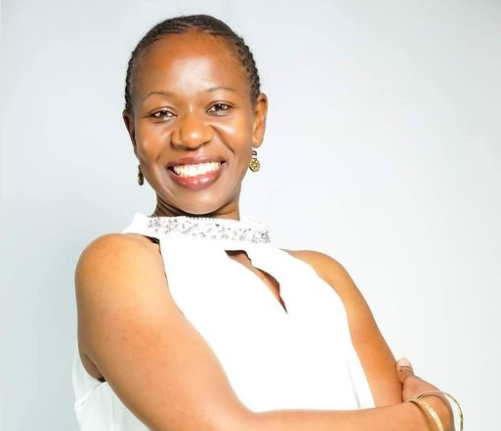 Court to rule on Museveni’s eligibility in Uganda’s polls 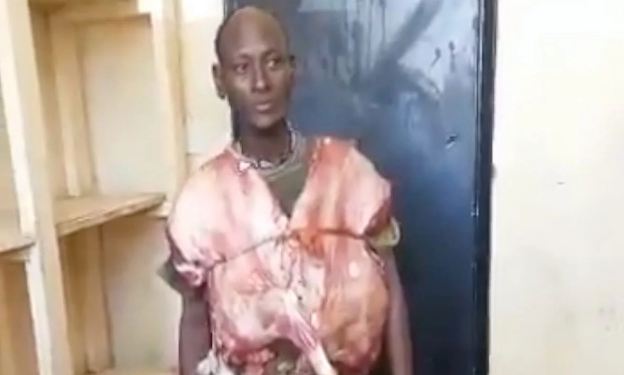