On Wednesday afternoon some residents of Mchinji town went and stormed themselves at the District Commissioner’s office to find out why the Central Region Water Board( CRW) has stopped supplying water in the district for over 2 days.

One of the concerned residents who refused his name to be mentioned said 3 days have now passed for people in town have no water in taps which has affected them in many ways including some failing to report to work. 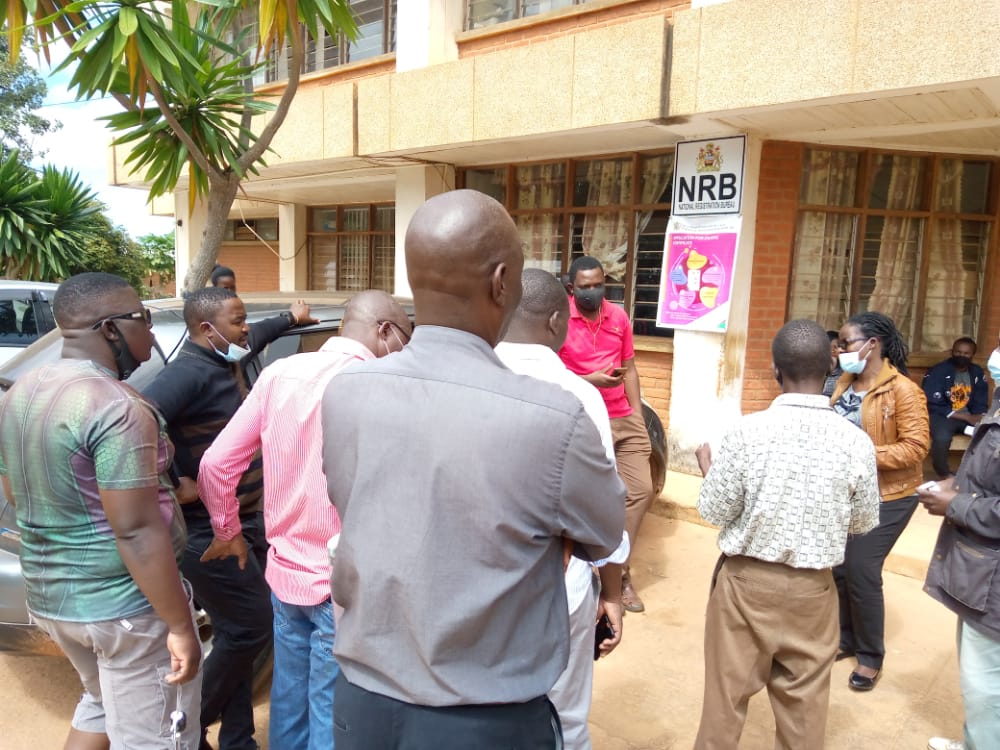 According to some sources, it is a said that the CRWB employees are on strike demanding for their salary increment, one of the factors that has led to the situation.

The District Commissioner, Peter Jimusole is yet to trace out the cause after a consultation with the water board and said he has nothing to say much on the matter.

The taps have been dry from Tuesday, a development which has angered the residents and and forced them to Â storm at the DC’s office for the clarifications. 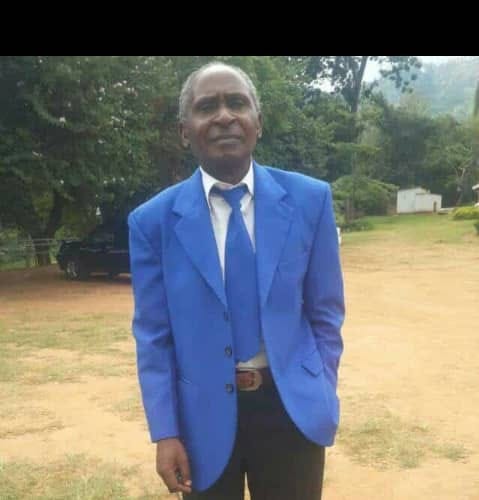 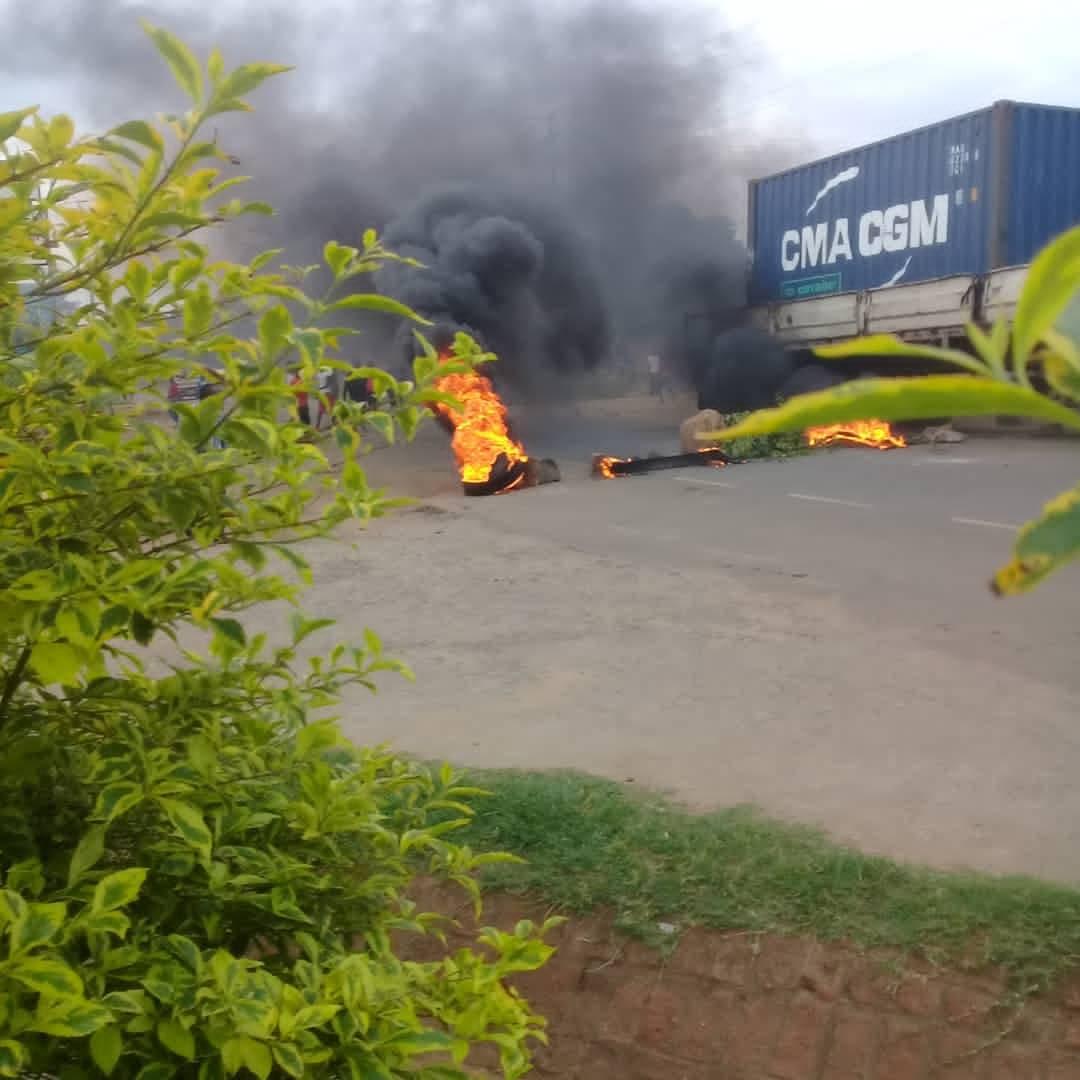 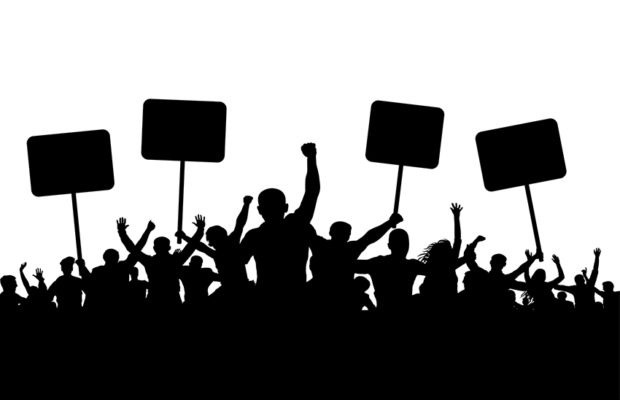