Police in Mzimba are keeping in custody a 70 year- old grand father, Chimtumbila Soko for allegedly defiling his 15-year-old granddaughter at Kabwafu in the district.

ŌĆ£In December 2020, the girl went to the house of the grandfather to give him food and Soko later defiled her,ŌĆØ he said.

Nyirongo said that Soko has been having canal knowledge of the victim for four times.

He said the girl on March 16, 2021 revealed her ordeal to school child care committee members who called Soko in the presence of the Senior Village Headman for questioning upon which he pleaded guilty.

“The girl was then taken to Mzimba District Hospital for examination where it was confirmed that she had indeed been defiled,” the DPRO said.

Soko will soon appear in court to answer a charge of defilement which is contrary to Section 381 of the Penal Code.

He hails from Kamthambani Village in the area of Traditional Authority (TA) Chindi in Mzimba District. 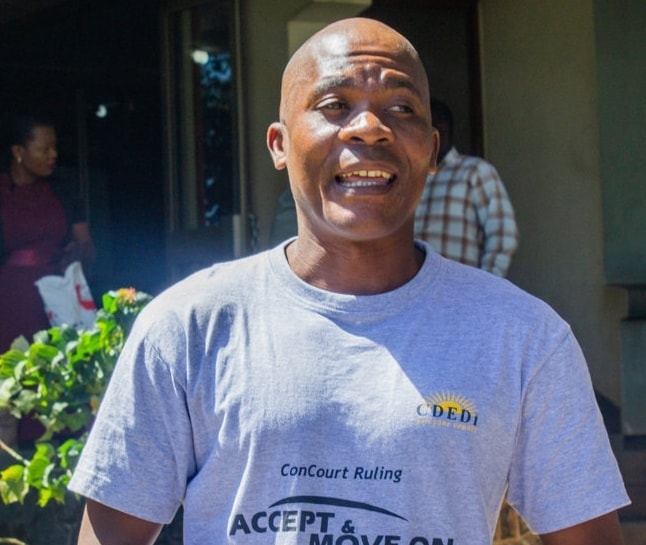 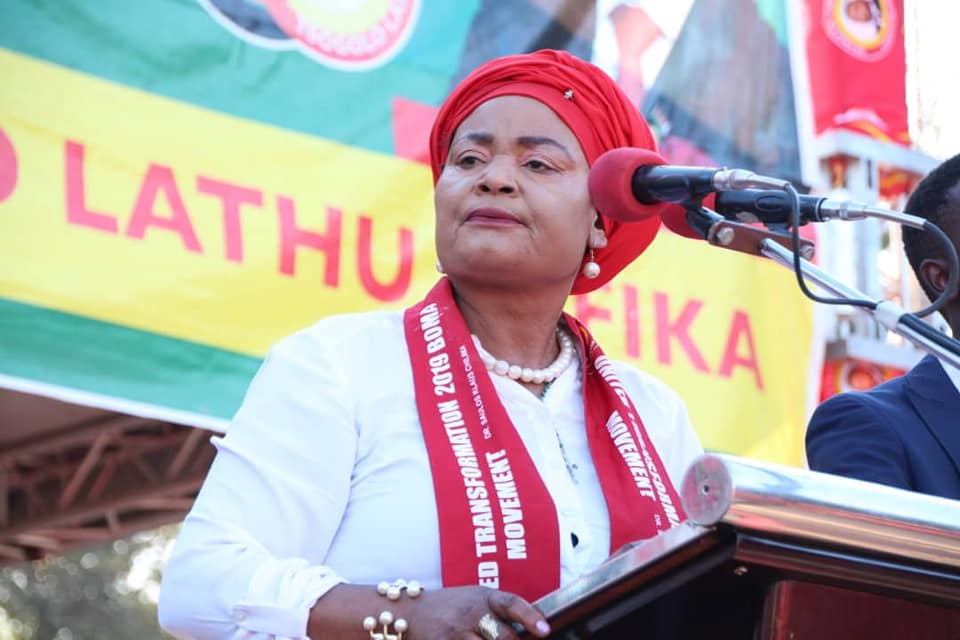