French energy giant Total has closed its operations and pulled out all staff from a site in northern Mozambique following a devastating jihadist attack in the area, according to security sources.

ŌĆ£Total has gone,ŌĆØ a security source in the capital Maputo told AFP, adding that ŌĆ£it will be hard to persuade them to returnŌĆØ this year.

Meanwhile, a military source added, ŌĆ£all the facilities are abandoned.ŌĆØ

ŌĆ£Total made a decision to evacuate all of its staffŌĆØ, after drone surveillance showed insurgents were in areas ŌĆ£very closeŌĆØ to the gas plant in Afungi.

Another source confirmed the reports, that insurgents were not far from the site.

Afungi peninsula is only 10 kilometres (six miles) from the town of Palma, which came under attack more than a week ago, resulting in the death of dozens of people, including at least two expatriate workers.

The brazen assault on March 24 was the latest in a string of more than 830 organised raids by the Islamist militants over the past three years during which more than 2,600 people have died.

Total had already evacuated some staff and suspended construction work in late December 2020 following a series of violent attacks near its compound.

But last weekŌĆÖs raid is seen as the biggest escalation of the Islamist insurgency ravaging Cabo Delgado province since 2017.

Many civilian survivors fled their homes flocking towards the heavily secured gas plant.

An estimated 15,000 people have gathered near the site, while more are still arriving and ŌĆ£security is compromisedŌĆØ, said another source.

ŌĆ£We are currently in the special area in Afungi and never had a terrorism threat,ŌĆØ he said.

Total did not immediately respond to requests for comment.

Most means of communication were cut after the Palma onslaught began.

Thousands of troops have been deployed to Cabo Delgado, but MozambiqueŌĆÖs ability to fight the insurgency has long been questioned, with analysts pointing to poor training and lack of equipment.

Total and its partners planned to invest $20 billion in the project, the largest amount ever for a project in Africa.

In February, Total chief executive Patrick Pouyanne insisted that the project, which it inherited from the US energy firm Anadarko, was still on track to begin operations in 2024.

He said this having reached agreement with Mozambican President Filipe Nyusi to set up a 25-kilometre (15-mile) radius secure zone around the site.

But last week the jihadists attacked, just 10 kilometres from the compound and reportedly beheaded residents and ransacked buildings in the latest rampage.

Hundreds, including many foreign workers, have been evacuated by air and sea while thousands of locals walked to safety.

The UN said it has recorded at least 9,100 people internally displaced by the latest violence.

The violence has uprooted nearly 700,000 people from their homes since October 2017.

Cabo DelgadoŌĆÖs jihadists have wreaked havoc across the province with the aim of establishing a caliphate.

The insurgents are affiliated with the Islamic State group, which claimed the Palma attack. 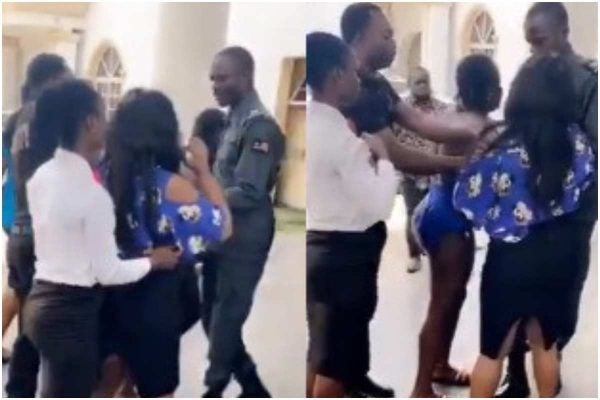 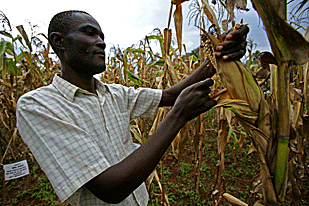 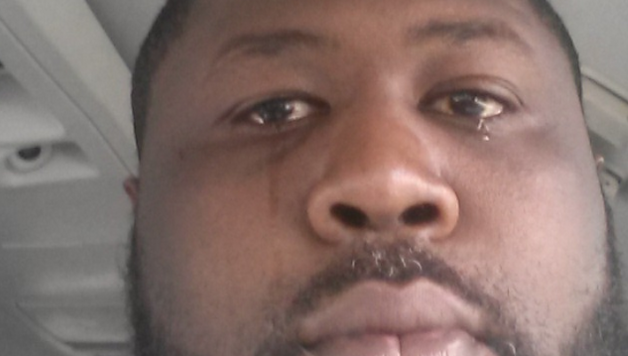 9 SIGNS YOUR MAN ISNŌĆÖT GOOD ENOUGH FOR YOU