Ghana – Two thieves have returned the TV, gas cooker, and cylinder they stole to the owner after they were attacked by a swarm of stinging bees.

The dramatic incident happened in Eldoret in Kenya after the owner hired the services of a witchdoctor.

A report by Ravine News reads:

From the photos and video we chanced upon, a swarm of bees mobbed the hands of one of the suspects while another reportedly had the TV set stuck on his hands as they returned the stolen items to where they had been picked from.

Ms Rashida Joweila, the owner of the property disclosed that her TV set was stolen from her house last Friday but she decided to seek the services of a medicine man in Sofia village rather than report to the police.

The suspects were identified as Wycliffe Kinara and Richared Duki.

ŌĆ£I had never seen bees arresting thieves like it has happened today;they formed what appeared like a real handcuff on one of the suspects,while the other had a TV set stuck on his handsŌĆØ a resident disclosed.

According to a report by DailyMonitor, the suspects disclosed that they were forced to steal because of unemployment.

See photos and video below: 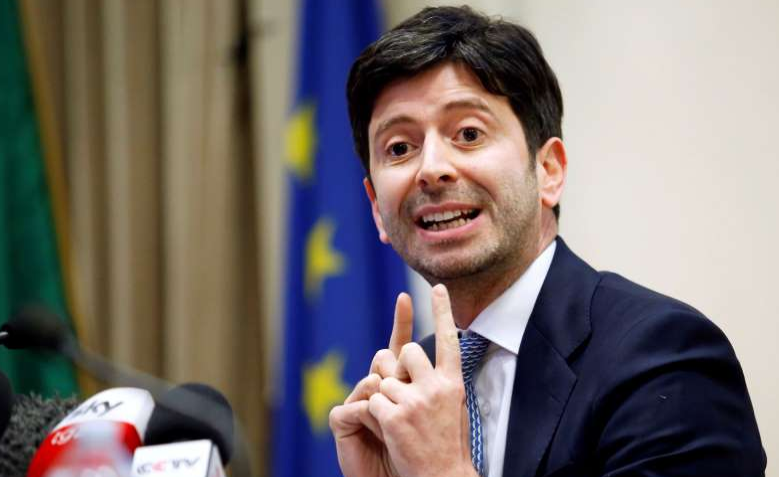 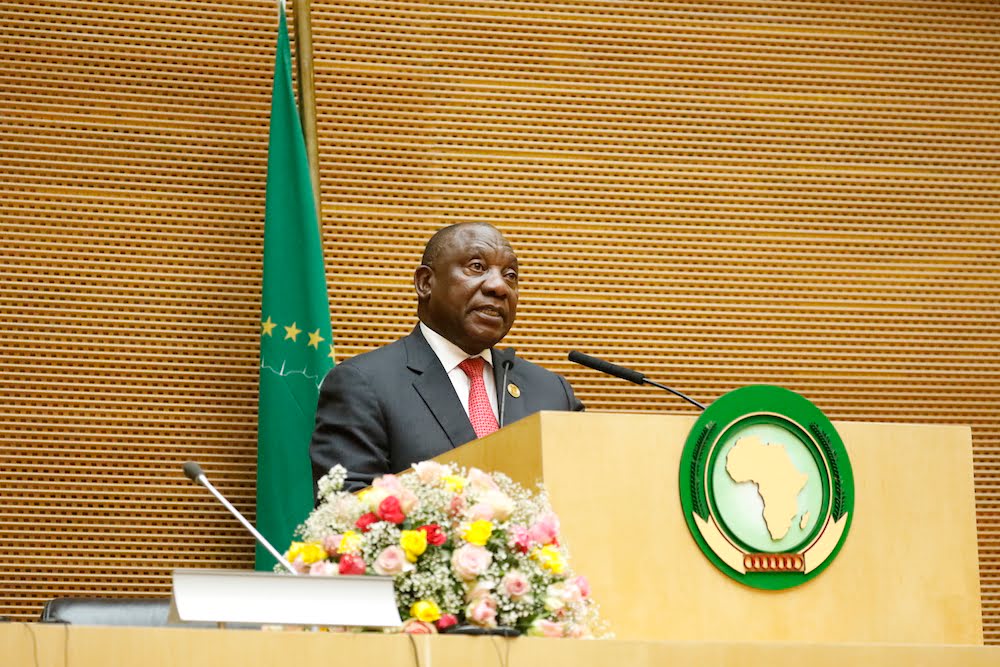 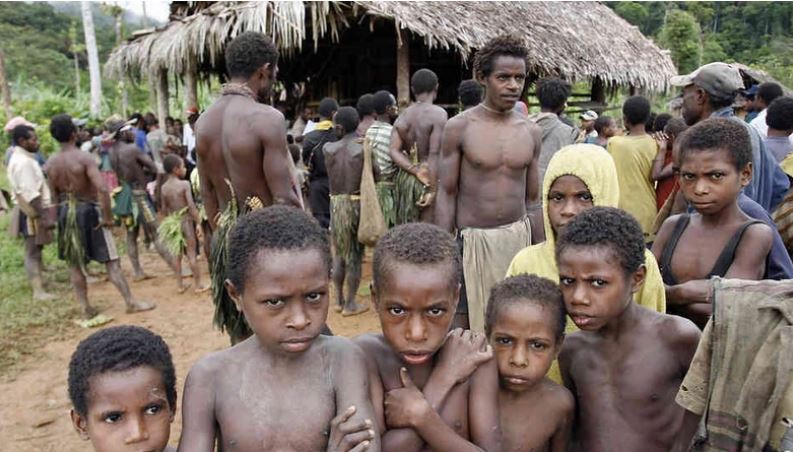 Meet tribe that drinks semen to turn boys into men