Lawyer for the two, Paul Maulidi, wants his clients to be released, arguing it would be injustice for them to be in prison for years, in case the Supreme Court of Appeal rules in favour of the two.

Mussa was arrested by the Anti-Corruption Bureau (ACB) in March 2017 on allegations that in 2013 while serving as minister of Home Affairs, he and other officials from the Immigration Department fraudulently issued citizenships and passports to Burundians and Rwandese, among other foreign nationals. 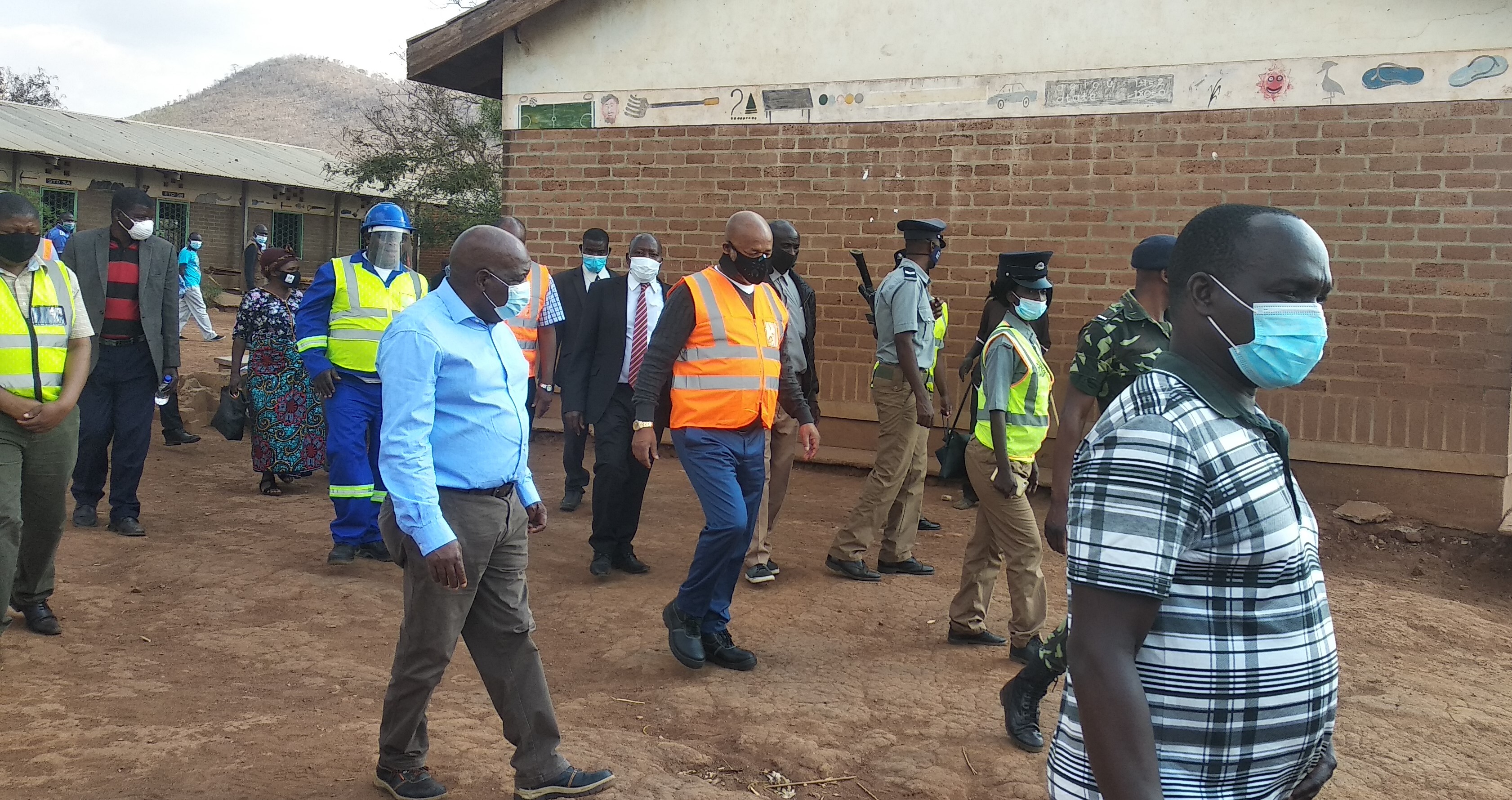