Multi-award winning rapper Akon is in Uganda, in search of investment opportunities that would extend his business footprint in Africa.

The visit, coordinated by Ugandan Ministry of Foreign Affairs, saw the star being offered land to build his futuristic city in the country.

“As a businessman I follow the opportunities and I don’t see a better opportunity in the globe than Africa, you know, it is the biggest opportunity in front of us and the potential here is just immense,” Akon said Tuesday (6 APRIL 2021) during an exclusive interview with The Associated Press.

The Grammy-nominated singer and producer also talked about the entertainment industry in Africa and how the COVID-19 pandemic has impacted the sector.

“It is very tough for the entertainment you know because the world is closed, even me myself I haven’t done anything in entertainment since COVID began so it is a tough thing,” he said.

“I was just blessed to be a songwriter and a producer where I can be cooped up in my studios to write for other artists, write for other producers and just kind of create the momentum… You can’t just follow the passion and only do the music part because there are so many sectors to the entertainment business that you can jump into when the artist thing isn’t working. So it is one of those things that we have to pivot and adjust to the environment. It is tough. COVID shut down a lot of businesses, it’s not just entertainment so we are all feeling the same pain, we just have to find ways to find solutions in the process.”

The star also hinted at plans to stage a “huge festival” in Uganda, to help showcase local artists.

“They play a big role in the East African music alongside Kenya and Rwanda and Congo as well too. But ultimately – that is on the list of things that we are doing and that is one of the reasons why we are doing the Akon Entertainment City here is because we want to be able to focus and showcase the entertainment all throughout East Africa and Uganda is the lucky one right now to be able to get it.”

Akon has made headlines in recent years as a pan-African businessman interested in opportunities on the continent of 1.3 billion people. In December a company associated with Akon reached a deal with a state miner to develop a copper and cobalt mine in resource-rich Congo.

Akon, whose real name is Aliaune Thiam, started a group in 2014 that backs solar energy projects in the rural parts of many African countries. The inspiration for Akon Lighting Africa was deeply personal: he found his grandmother was still using candles in Senegal to light her home.

But Akon’s most ambitious goal is to build a $6 billion utopian city in Senegal that he described as a “real-life Wakanda,” comparing it to the technologically advanced fictional African place portrayed in the blockbuster film “Black Panther.”

Akon City is envisaged to have its own hospital, police station and even its own cryptocurrency already named AKoin. It promises a bit of everything: a seaside resort, a tech hub, recording studios and even a zone dubbed “Senewood” that developers hope will help develop Senegal’s film industry.

Akon City has been allocated a chunk of land outside the Senegalese capital, Dakar, but construction is yet to start.

Akon, who was born in the United States to Senegalese parents, spent much of his childhood in the West African country, where authorities have embraced him as a native son and praised him for investing in Africa at a time of such global financial uncertainty.

Akon, 47, rose to fame with a debut album in 2004. His hit songs include “Smack That,” featuring rapper Eminem. 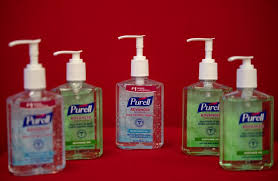 Chamisa calls for the release of detainees 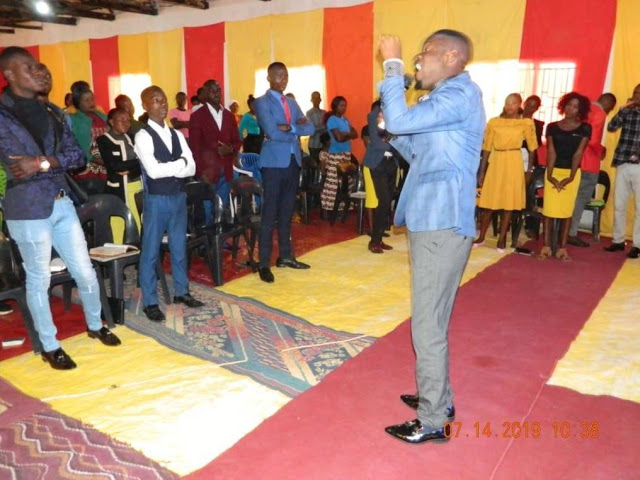