Government insists it will not be reversing the introduction of 16.5 percent VAT on cooking oil saying the decision was done to enhance efficiency in the cooking oil manufacturers.

Williams Banda, Spokesperson in the Ministry of Finance said that the price of cooking oil is not dependent on the value added tax as observed that after removing the VAT on cooking oil in 2017, prices on the commodity continued to escalate.

The tax regime has led to a significant rise in prices of cooking oil on the market.

Last week, cooking oil manufacturers bemoaned the re- introduction of the VAT and justified the eventual rise on the commodity’s price.

Meanwhile, the Consumers‚Äô Association of Malawi has asked government to stick by its decision on the value added tax imposed on cooking oil in order to encourage manufactures to using locally available raw materials for production.

John Kapito, Executive Director for the association, says feels the conduct of cooking oil manufacturers lives a lot to be desired as they play the role of refineries and not manufacturers. 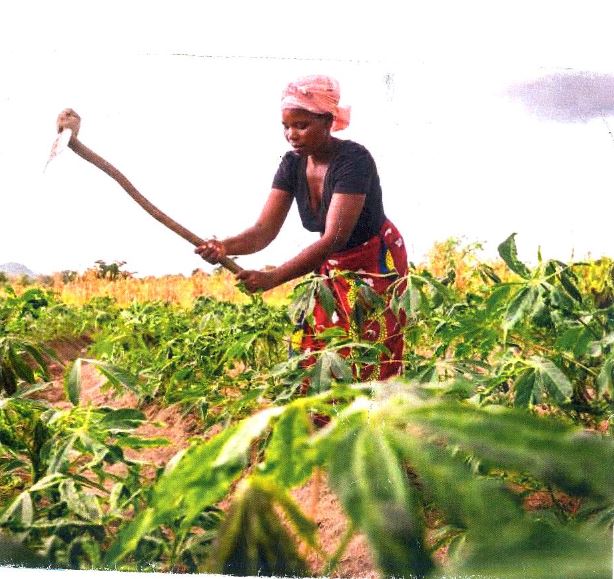 THE FACE OF MALAWIAN WOMEN IN AGRICULTURE