The University of Oxford said on Tuesday it had paused a small UK trial testing the COVID-19 vaccine it developed with AstraZeneca Plc in children and teenagers, as it waits for more data on rare blood clotting issues in adults who received the shot.

The trial disruption is the latest blow to the vaccine, once hailed as a milestone in the fight against the pandemic, after several countries restricted its use in light of reports of medical issues after inoculations.

There were no safety concerns in the pediatric trial, Oxford University said, adding that it would await guidance from the UK drugs watchdog before giving any further vaccinations.

The university said in February it planned to enroll 300 volunteers aged 6-17 years, based in the United Kingdom, as part of this study.

The European Medicines Agency (EMA) is currently reviewing reports of an extremely rare brain blood clot known as cerebral venous sinus thrombosis (CVST) after the AstraZeneca shots, and is expected to announce its findings on Wednesday or Thursday.

A senior EMA official has said there is a clear association between the vaccine and CVST, though the direct cause of the clots is still unknown.

The World Health Organization, which is closely studying the latest data on AstraZeneca‚Äôs vaccine alongside other regulators, said on Tuesday it expects to there will be no reason to change its assessment that the shot‚Äôs benefits outweigh any risks.

Spats with governments across Europe about production, supplies, possible side effects and the vaccine‚Äôs merits have dogged the Anglo-Swedish drugmaker for months. 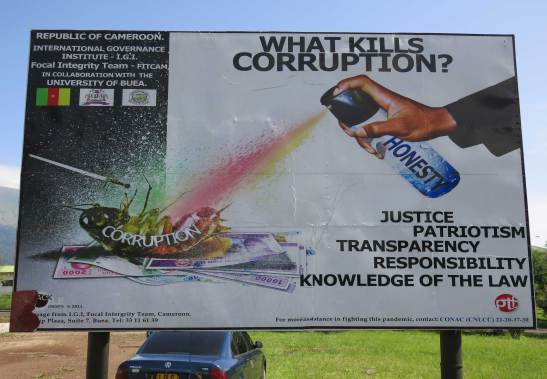 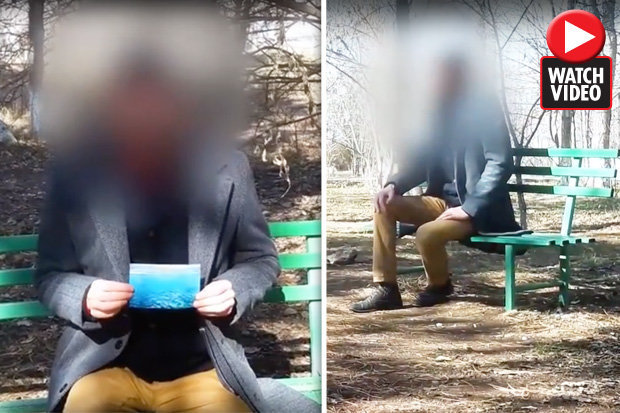 Time Traveller “Reveals” What the World Looks Like In Year 5000 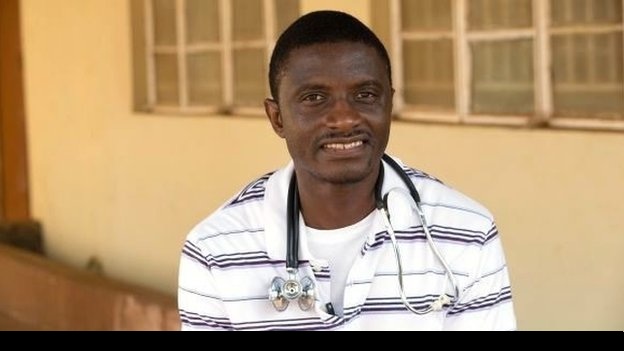 SIERRA LE√ìN DOCTOR DIAGNOSED WITH EBOLA DIE IN US