The suspect was reported to have raped an 11 year old girl together with her friends from the same village on several occasions.

Public relations officer for Mponela police, Lubrino Kaitano says the malpractice was unearthed after a villager came across Gwetsani while raping the one of the girls.

Kaitano says Kasomphe who hails from Kawere Village in the area of T/A Mponela in Dowa will appear before court soon to answer charges of defilement contravening Section 138 of the Penal code. 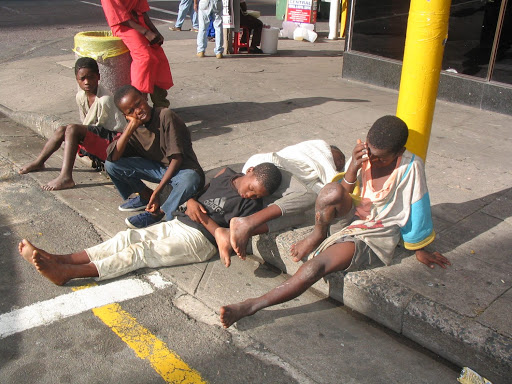 Man Kills Himself After Arguing With Wife Over Fertilizer In Dowa