The Cannabis Regulatory Authority [CRA] has announced that it has so far awarded eighty six certificates to thirty five groups that have met all requirements to be given the licences.

Cannabis Regulatory Authority board Chairperson Boniface Kadzamira said that they have picked the thirty five out of forty one groups that applied in five categories.

These categories namely include processing, cultivation, Storage, distribution and research.

Kadzamira added that all is being done in line with the Cannabis Regulatory Act of 2020.

However Kadzamira says Malawians should not look too much into the licence fee which is seven point five million kwacha for industrial cannabis.

He also cited that they should instead focus on what will come out after production. 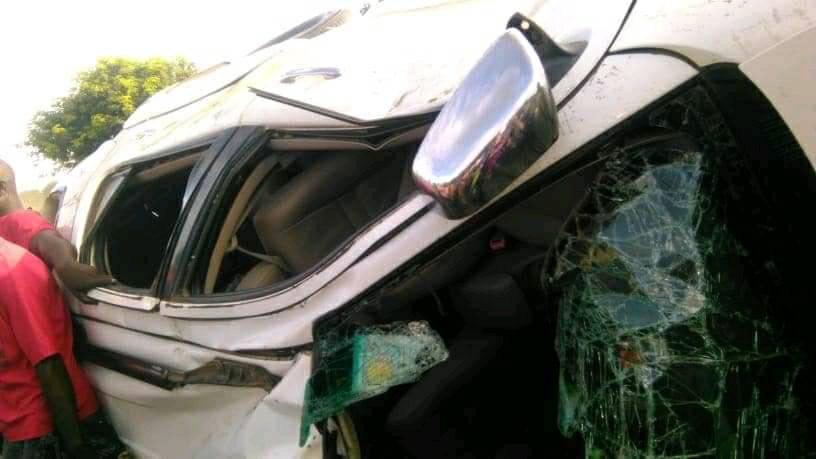